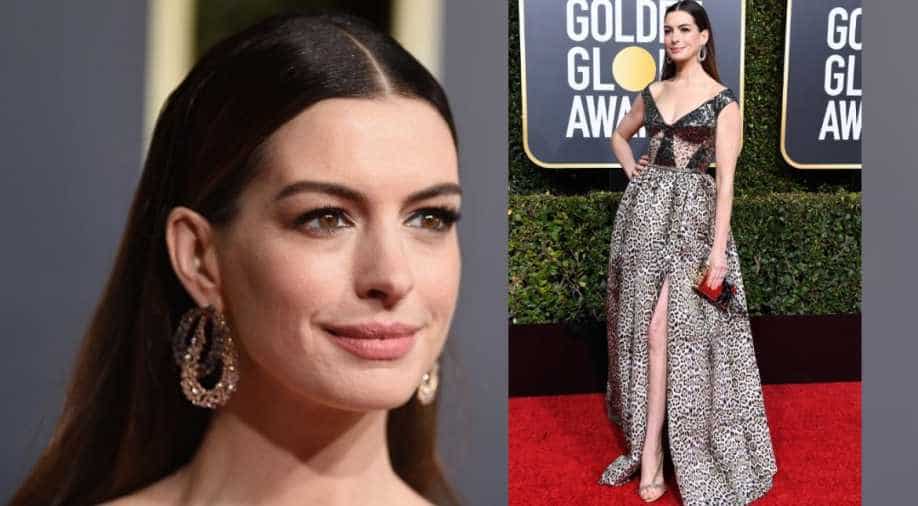 Anne Hathaway is now a mother of two boys.

Anne Hathaway has a boy!

In the latest development to Hollywood star Anne Hathaway’s maternity update, the actress has now delivered a healthy baby boy as she debuted her post-baby boy body. She was there to be a part of the 2020 Critics’ Choice Awards that took place on January 13.

Speaking to the media at the event, Anne Hathaway who has given us many memorable on-screen characters revealed that she has had a baby boy with husband Adam Shulman.

As reported by media publications, she showed a picture of the baby to someone and said, “This is him” while the onlooker responded, “Oh, he’s so cute!”

According to a report in Insider, the photo showed the newborn wrapped in a navy and yellow blanket.

This is Anne Hathaway’ second child. She has been married to Adam Shulman for seven years now. Her first son is named Jonathan and he is three years old.