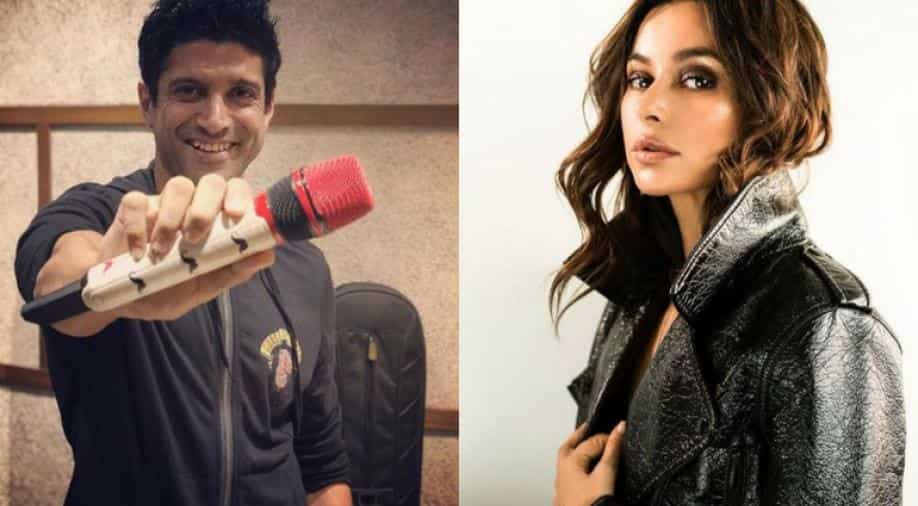 A few days back, when Farhan Akhtar wished Shibani Dandekar on Instagram on her birthday, many eyebrows were raised. The actor-filmmaker, who has been in the past linked to actresses like Aditi Rao Hydari and Shraddha Kapoor, wished Dandker with a kiss emoji which just made their link-up rumours stronger. Rumours of the two seeing each other has been doing the rounds for some time now.

Days later, Shibani now has taken to Instagram and shared a photo with a mystery man. The photo has Shibani looking at the camera while walking hand-in-hand with a man is foreign location. The man's silhouette is visible but not the face.

Even though the mystery man is not tagged in the photo (the photographer is tagged instead) one can make out that its Akhtar who is in the picture. Check it out yourself.

Farhan was earlier married to Adhuna Bhambani and the former couple got divorced in 2016. The couple have two daughters together.