International Emmy Awards 2020: Arjun Mathur shares the speech that he couldn't give 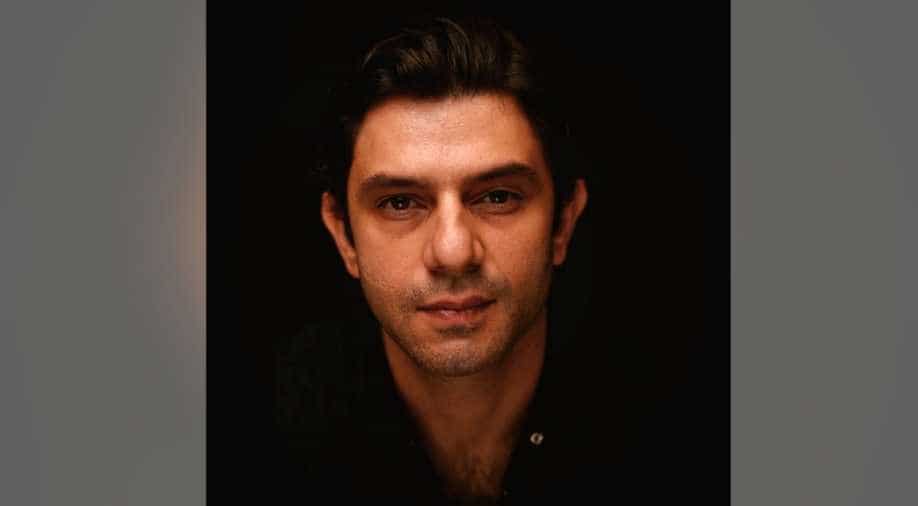 Arjun Mathur was nominated in Best Actor category for his performance in 'Made In Heaven'. Mathur did not win the award ultimately but instead shared on Instagram what could have been his winning speech.

He may not have won the Best Actor (Drama) award on Monday night at the International Emmys, but that didn't stop actor Arjun Mathur from sharing the speech he had prepared had he won an award.

Arjun Mathur was nominated in Best Actor category for his performance in 'Made In Heaven'. Mathur did not win the award ultimately but instead shared on Instagram what could have been his winning speech.

The post had a photo of a handwritten speech that Mathur had scribbled ahead of the ceremony that took place on Monday night.
It reads as, "An international recognition for an Indian is an opportunity not to celebrate the self, but to acknowledge the millions of marginalised, downtrodden and victimised Indians who are locked in a daily battle for dignity, livelihood and survival."

"As a child of privilege myself, I pledge this nomination to all those who risk themselves to protect the affirming, all-embracing spirit of India, and to all the brave individuals across the world, who fight to resist the malicious forces of oppression, bigotry and injustice, every single day", the note further read.

The actor had replaced the word award with nomination while sharing the note on social media.

Mathur captioned the post as, "So there was this speech that I didn’t get a chance to make. I did say I’ll share it here, regardless. Bear with the handwriting. Peace and Love".

In October, soon after earning a nomination at the International Emmys, Mathur while speaking to WION had said, "Just this nomination is a win for many actors like me, who have been attempting to keep their focus on good content. And there hasn't necessarily been a lot of commercial validation on this part. But an acknowledgement like this just makes you feel that 'Okay, good, we're doing the right thing, we got to stay on this path'. And because eventually, that's what's going to put us and our country on the world stage." Read the full interview here.

Netflix show 'Delhi Crime' won the International Emmys in the Best Drama category. It was the only Indian show that won on Monday night. The show was a fictional series based on Delhi 2012 gang-rape case and featured Shefali Shah in the lead role.