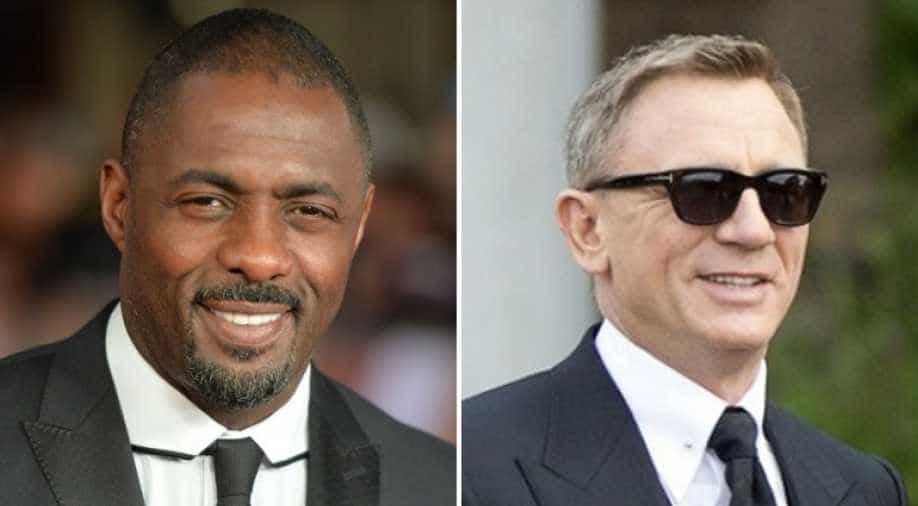 On Sunday night, at the Golden Globes, Elba just sent those speculations on overdrive as he posted a photo with Craig while attending the awards night.

Ever since Daniel Craig announced that the 25th James Bond film will be his last for the franchise, speculations have been rife on who would take over as the next Bond. Among the many names that have been doing the rounds, actor Idris Elba's name has been perhaps the most prominent one.

On Sunday night, at the Golden Globes, Elba just sent those speculations on overdrive as he posted a photo with Craig while attending the awards night.

Elba shared a selfie with Craig on his Instagram story and captioned the photo simply as 'Awks...'.

Elba's fiance, model Sabrina Dhowre, also shared the picture, which shows the actors eyeing each other. Dhowre wrote, "Not to add to the fire but....play nice guys"

Needless to say, the photo of the two popular actors led to a storm on social media.

THEY DID NOT
IM SCREAMING #GoldenGlobes pic.twitter.com/7OEQRbjBba

This isn't the first time that Elba has addressed the rumours. Last summer, he posted a selfie alongside an obvious nod to 007's iconic line: “The name's Bond, James Bond.” He wrote, “My name's Elba, Idris Elba.”

Apart from Elba, the other names that have been suggested to play the next James Bond include Tom Hiddleston, Helen Mirren, Tom Hardy and others.