I was a member of local RSS shakha: Milind Soman 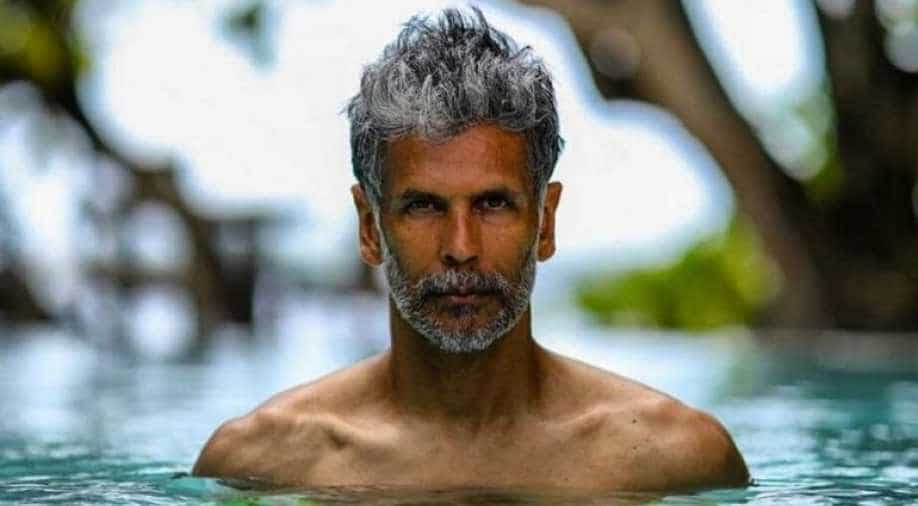 He states that his father was a great believer in the benefits that the organisation would accrue to a young boy.

Recalling his days as a member of the Rashtriya Swayamsevak Sangh (RSS) in his youth, model, actor and athlete Milind Soman has said that he is bewildered to hear about communalist propaganda being associated to the organisation.

Also read: Milind Soman wants to do more movies, says 'Directors and producers don't come to me with work'

In his memoir, ''Made in India'', Soman said, ''When I read today all the subversive, communal propaganda the media attributes to RSS shakhas, I am frankly baffled. My memories of what happened at our shakha between 6 and 7 pm each weekday evening are completely different."

"We marched about in our khaki shorts, did some yoga, worked out in a traditional outdoor gymnasium with no fancy equipment, sang songs and chanted Sanskrit verses that we did not understand the meanings of, played games and had a bunch of fun with our fellows.''

Soman used to visit the training centre of the organisation on a regular basis at Shivaji Park when he was 10 years old.

Soman also wrote that his father was a great believer in the benefits that the organisation would accrue to a young boy, in terms of disciplined living, physical fitness and right thinking, from being part of the junior cadres of the RSS.

The statements have created a stir on social media and received mixed reactions. While some supported the actor, many criticised him.

There are so many misconceptions about RSS Sakha. Leftists who never visited, call it Tertorist organization. But what it really is :-
- Discipline like early morning exercise
- Self dependency
- Nationalism
- Being respectful to elders
- Plain living High thinking#milindsoman

Your thoughts on RSS brings back my memories when I attended the shakas at the same age as you. I take you as an inspiration for running and keeping fit. Now, I am also happy that people's inhibitions about RSS and shakas will reduce a bit. So no wrong in trending #milindsoman

#milindsoman is suddenly unsexy ya! 😉

Soman also reacted to the outrage row and wrote, "Trending at 54 for an experience I had at the age of 10. Wish it was about swimming, which was at the same time!" on the micro-blogging site.

Trending at 54 for an experience I had at the age of 10. 🤪🤪🤪🤪 wish it was about swimming, which was at the same time!