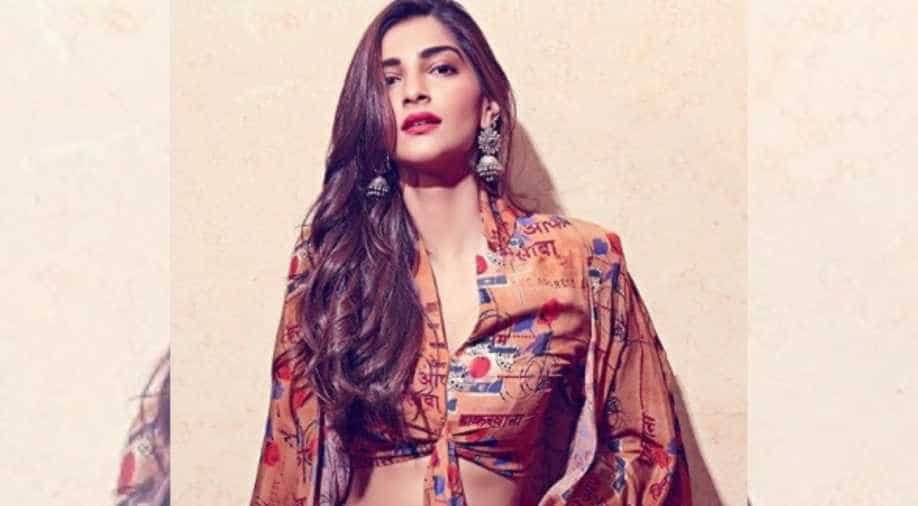 Known as someone who doesn't mince her words, Sonam Kapoor on Monday called out Rashtriya Swayamsevak Sagh (RSS) chief Mohan Bhagwat over his comments on divorce.

Bhagwat addressed RSS workers and their families on Sunday in Ahemdabad and said, "The cases of divorce are more in educated and affluent families because with education and affluence comes arrogance, as a result of which families fall apart. The society also falls apart because society is also a family."

In response, Sonam took to Twitter and wrote, “Which sane man speaks like this? Regressive foolish statements”

Which sane man speaks like this? Regressive foolish statements https://t.co/GJmxnGtNtv

Bhagwat further said, “There is no society without a household, and women, who comprise half of the society, should become more enlightened. But if we do not care about our society, then neither we will survive, nor our family.”

Sonam Kapoor's last release at the theatre was in 2019 in 'The Zoya Factor' which co-starred Dulquer Salmaan. She earned praises for her role in 'Ek Ladki Ko Dekha Toh Aisa Laga' which release the same year. The film was Bollywood's first film on a same-sex love story and co-starred Anil Kapoor, Rajkummar Rao and Juhi Chawla.