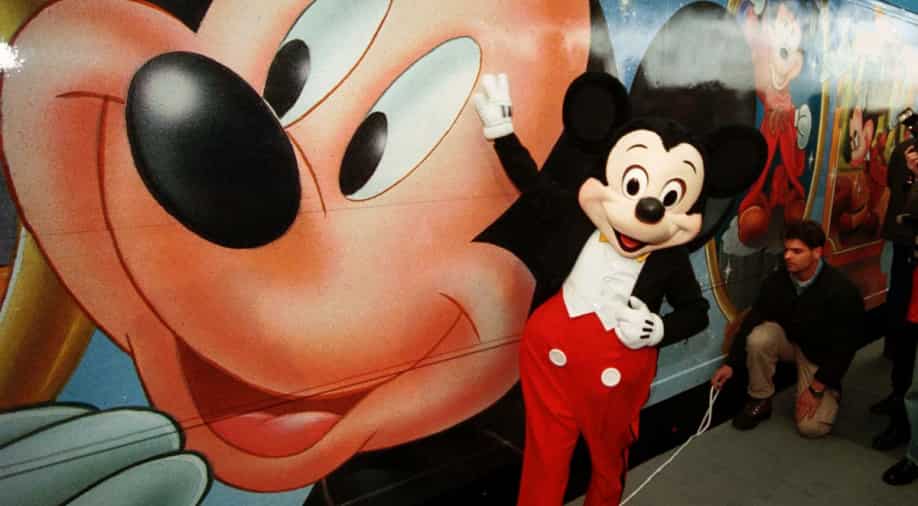 Disney may lose the licence to Mickey Mouse in 2024. Photograph:( Reuters )

Disney, which is also called the House of Mouse due to the character, may lose the licence to Mickey Mouse in 2024.

The mascot of Disney and one of the most recognisable fictional characters in pop culture, Mickey Mouse, may get out of its owner's grasp. The reason is the US copyright law, as per which the rights to a character expire after 95 years after publication for works published or registered before 1978.

Thus, Disney, which is also called the House of Mouse due to the character, may lose the licence to Mickey Mouse in 2024. The character first appeared in a 1928 film called 'Steamboat Willie'.

Daniel Mayeda, the ​​associate director of the Documentary Film Legal Clinic at UCLA School of Law, revealed caveats in the copyright expiration.

He said, "You can use the Mickey Mouse character as it was originally created to create your own Mickey Mouse stories or stories with this character. But if you do so in a way that people will think of Disney – which is kind of likely because they have been investing in this character for so long – then in theory, Disney could say you violated my trademark.”

The character was co-created by Walt Disney himself and artist Ub Iwerks. An anthropomorphic mouse, the character was meant to be a replacement for Oswald the Lucky Rabbit, an earlier Disney character. It is best known for its trademark appearance featuring red shorts with two white dots, yellow gloves, and big yellow shoes.

Mickey Mouse holds the honour of being the first cartoon character to have its own star on the Hollywood Walk of Fame. In most of the stories, Mickey appears with supporting characters like his girlfriend Minnie Mouse, his pet Pluto, Donald Duck, Goofy, among others.