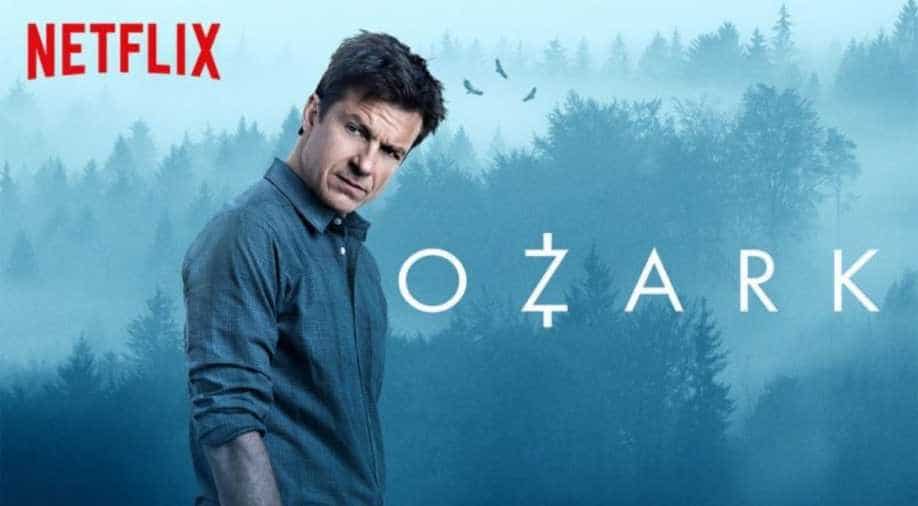 Part 1 of Ozark’ Season 4 will have seven episodes.

Trailer for Ozark Part 1 of the fourth and final season is finally out.

As it premiered on January 21, the series brings back stars Jason Bateman and Laura Linney as Marty and Wendy Byrde, who entangled with the local criminals of the Ozarks in Missouri after moving there to continue their money laundering scheme.

Season 4 will follow the couple after the killing of Helen Pierce (Janet McTeer), an attorney for the Navarro drug cartel. Omar Navarro (Felix Solis) brings Marty and Wendy further into the operation while they try to escape the Ozarks, but their past continues to haunt them.

Sofia Hublitz as Marty and Wendy’s daughter Charlotte and Skylar Gaertner as their son Jonah. Julia Garner and Charlie Tahan play Ruth and Wyatt Langmore will return. Paris Jackson now wants to do a Marvel film. Is Kevin Feige listening?

Part 1 of Ozark’ Season 4 will have seven episodes.