Every year almost thousand of species are discovered, but some scientists get creative and name them after celebrities. The most recent being DiCaprio's tree named after Leonardo DiCaprio.

Here we have curated a list of A-listers and flora-fauna species named after them: 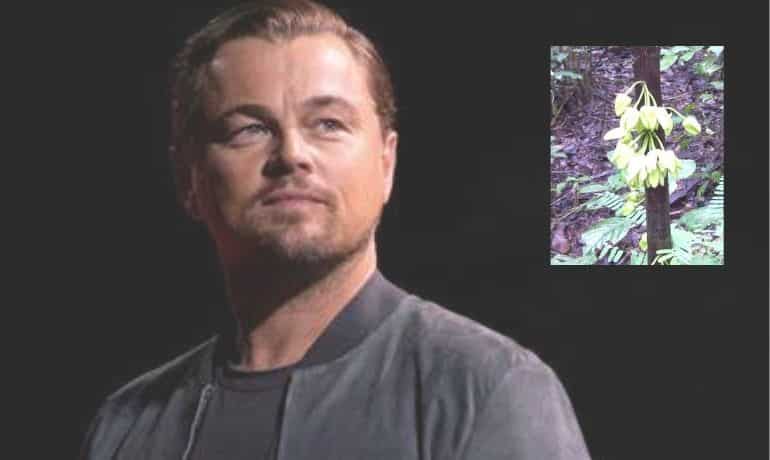 Scientists at the Royal Botanic Gardens, Kew, in the United Kingdom, discovered a tree and they decided to honour Leonardo Di Caprio for his help in saving a rainforest from logging.

A tropical, evergreen tree from Cameroon, a plant species new to science in 2022 has been named after the actor. The tree has been labelled Uvariopsis dicaprio to commemorate his campaigning efforts to protect the Ebo forest from logging. The tree adds to the list of the strange and spectacular plants that scientists have named in the past year. 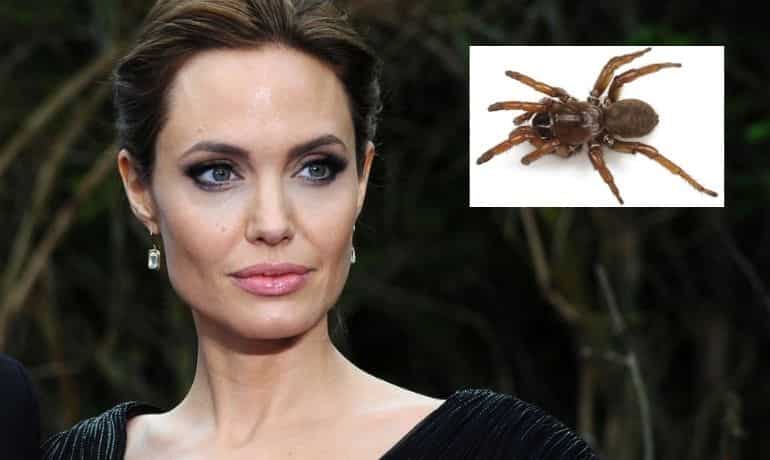 Did you know Hollywood actress Angelina Jolie, who is well-known for lending her support for environmental causes, also shares her name with a trapdoor spider, Aptostichus angelinajoliae.

The species is of Euctenizidae, nocturnal arthropods who seize their prey after leaping out of their burrows and inject it with venom. It was described by the Auburn University professor Jason Bond in 2008, who named it after the American actress Angelina Jolie in recognition of her work on the United Nations High Commission for Refugees 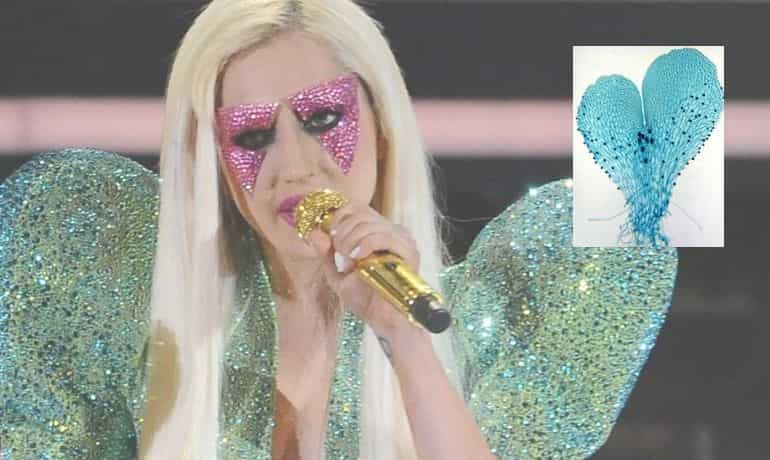 Over the years, Lady Gaga stunning outfits have inspired many things - but a fern? In 2012, Scientists at Duke University named a newly identified genus of ferns after the pop singer after getting inspired by Gaga's 2010 Grammy Award outfit, a heart-shaped outfit by Armani Prive, looked exactly like the bisexual reproductive stage of the ferns, called a gametophyte. Species carries the name Gaga germanotta, based on the singer's real name, Gaga monstraparva, which means monster-little.

"We wanted to name this genus for Lady Gaga because of her fervent defense of equality and individual expression," study leader and Duke biology professor Kathleen Pryer said in a news release. "And as we started to consider it, the ferns themselves gave us more reasons why it was a good choice." This beetle species, Agra katewinsletae was named after actress Kate Winslet because of her role in the classic film 'Titanic'. Scientists said: “Her character didn’t go down with the ship, but we’ll not be able to say the same for this species if the rainforest is converted to pastures.” Johnny Depp rose to fame by playing Edward Scissorhands in a 1990's movie. However, back then no one was knowing that one day there will be a Scorpian species named after the Depp iconic character.

Dr David Legg, a paleontologist, discovered an ancient creature with scissor hand-like claws and named it in honour of his favourite movie star. The fossil called, Kooteninchela deppi, which was around  505-million-year-old was a distant ancestor of lobsters and scorpions, and was named after Depp for his portrayal in the 1990 film - which was about an artificial man who has scissors for hands. 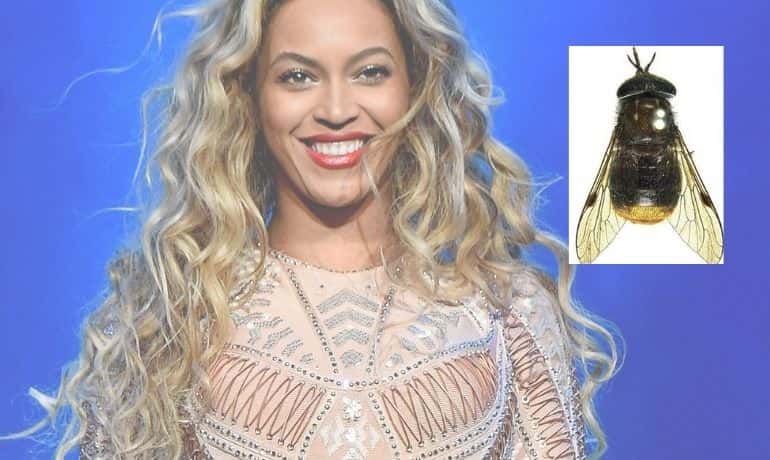 The Scaptia beyonceae, a rare species of horse fly found in Queensland, Australia, was named after the queen of pop Beyonce.

Scientist Bryan Lessard said '' It was the unique dense golden hairs on the fly's abdomen that led me to name this fly in honour of the performer Beyonce as well as giving me the chance to demonstrate the fun side of taxonomy — the naming of species.'' 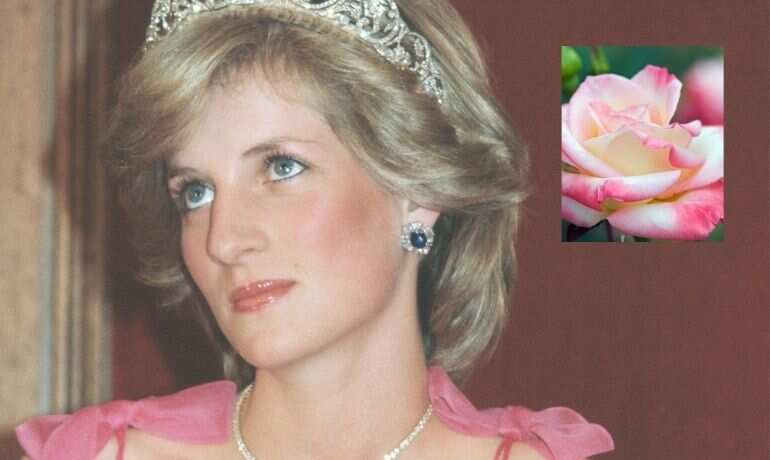 Many royals have had flowers named after them, and Princess Diana are no exception. Late Princess has numerous flowers to her name, including multiple members of the Rosaceae family.