Watch: 'Justin Bieber: Our World' documentary trailer out, and it's insightful 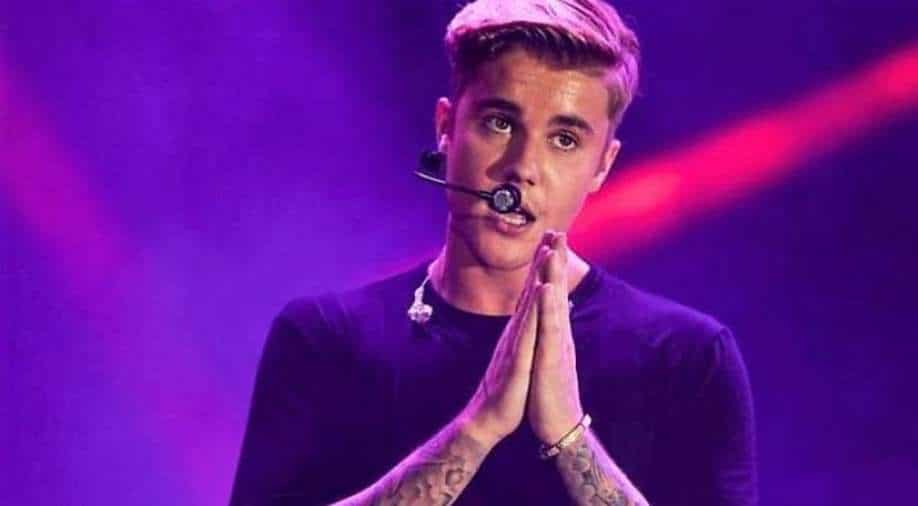 A still from the upcoming documentary on his tour life Photograph:( Twitter )

"Are you excited for tonight, babe?" Justin Bieber can be heard asking his wife Hailey Bieber in the trailer of his new film that was during his New Year's Eve show at the Beverly Hilton.

Justin Bieber is one global star whose popularity refuses to die down with time. As a successful performer, Bieber has been to every major city in the world with his 'Purpose' tour.

Now, Amazon Prime Video has released the trailer of Bieber's  concert documentary 'Justin Bieber: One World' and it gives us a glimpse into the intense world of the popstar's concert life.

"Are you excited for tonight, babe?" Bieber can be heard asking his wife Hailey in the trailer of his new film that was during his New Year's Eve show at the Beverly Hilton.

"I just wanted to create a night that was going to bring people together, and people could just let go and enjoy themselves. I’m excited to get back on that stage, make people smile, make people happy," says Justin Bieber in the opening shot.

'Justin Bieber: One World' will debut on Amazon Prime Video on October 8.