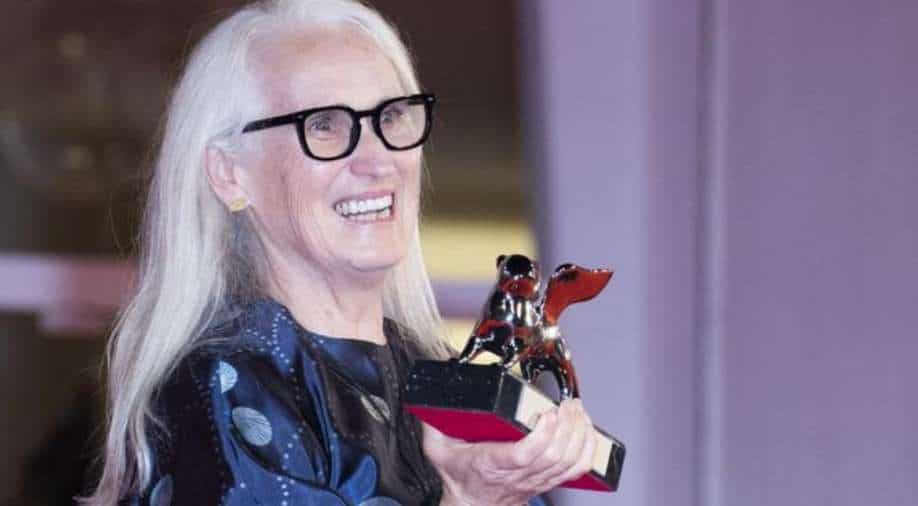 "It is amazing that you managed to make this happen," Jane Campion was quoted as saying after winning the Best Director Award at the Venice Film Festival.

Benedict Cumberbatch-Kirsten Dunst starring ‘The Power of the Dog’ has won big at the recently concluded Venice Film Festival 2021.

The film's new teaser sees Cumberbatch donning cowboy hats and boots, riding horses and taking on the role of a menacing man who specializes in blowing out a haunting whistle.

The film is set in 1920 and was filmed in New Zealand last year.

"It is amazing that you managed to make this happen. It is special for us film-makers to be here live with audiences and experience what we dream about," Campion was quoted as saying.

‘The Power of the Dog’ is also a strong contender for this year’s Oscar nominations, reports say.