Tom Cruise opts for an early break following 'yelling' incident on the sets of 'Mission: Impossible 7' 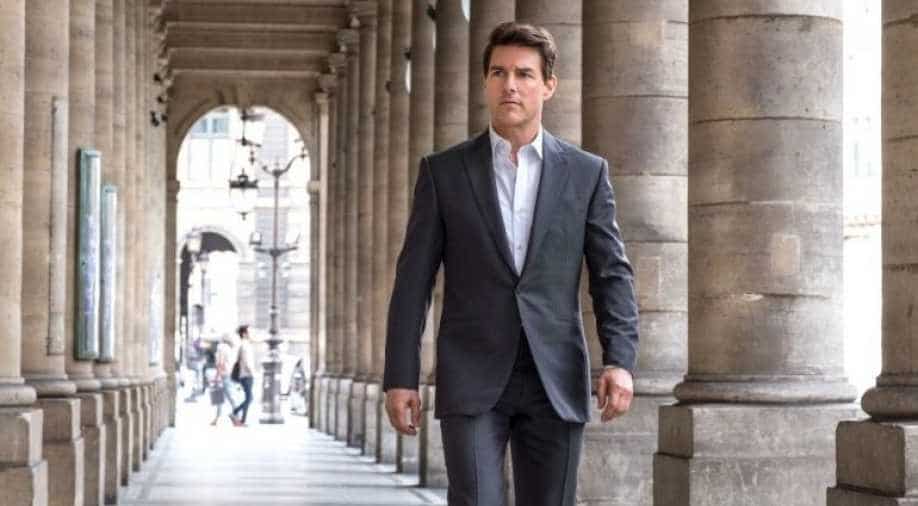 Following two outbursts on the set of 'Mission: Impossible 7' - the actor has decided to wrap up work for this year early. A leaked audio clip of Cruise yelling at crew members for not maintaining social distancing went viral earlier this week.

Several employees have reportedly quit after the actor's loud and expletive-filled rants onset in which he reportedly threatened people's jobs.

Recent reports state that the 58-year-old actor will be taking a break from filming the movie and will be going on an early Christmas holiday.

Friday will be his final day on set for the year. He will take his private jet to Miami where he will spend time with son Connor.

"It has been exhausting keeping the production on track for so long, and it’s not getting any easier – Christmas can’t come soon enough," an insider told a daily. "Tom has decided he’s ready for a break and is now going to wind up filming for 2020 on Friday, and fly to Miami over the weekend on his private jet to spend Christmas with his son."

"It’s the end of a really tough year, and a bit of time out seems like a good idea for everyone as tensions have been mounting for a while," the source added.

Reports state that Cruise has had two major outbursts this year while filming 'MI 7'. During his initial tirade, he had hinted at exhaustion when he claimed he was in constant contact with studios, insurance companies and producers as the 'Mission: Impossible 7' production was seen as the "gold standard" for filming amid the pandemic.

"The first outburst was big but things haven’t calmed since. Tension has been building for months and this was the final straw," said another source. "Since it became public there has been more anger and several staff have walked."

After the second incident, 5 crew members quit the production on Wednesday.

Meanwhile, Tom Cruise has got support from fellow actor George Clooney who during an interview said he 'understood' why Cruise had reacted in such a way.