Tom Cruise loses cool and 'yells' at crew of 'Mission: Impossible 7' while filming; here's why 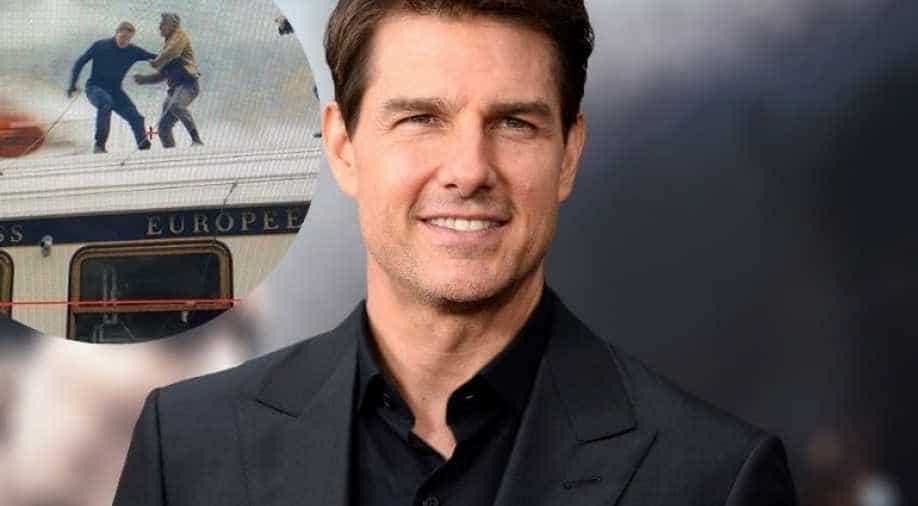 Tom Cruise started filming for ‘Mission: Impossible 7’ in London where they followed safety guidelines for COVID-19.

Hollywood star Tom Cruise had an off day on set while filming for ‘Mission: Impossible 7’ as reports surfaced of him yelling at the unit members for not following COVID-19 protocols.

It’s being reported that he ‘yelled’ at some 50-odd unit members for their lack of COVID precautions even after there have been news of various people from the Hollywood fraternity catching up with the coronavirus while working on their upcoming films.

Tom Cruise started filming for ‘Mission: Impossible 7’ in London where they followed safety guidelines for COVID-19. Infact, there is news that Tom was seen wearing two masks in Rome as he met up with fans.

"They’re back there in Hollywood making movies right now because of us. I'm on the phone with every f**king studio at night, insurance companies, producers. They are looking at us and using us to make their movies. We are creating thousands of jobs, you motherf**kers."

‘Mission Impossible’ film along with all others had to shut down and stop production amid worldwide outbreak of coronavirus. Filming for ‘Mission: Impossible 7’ began in September and around 12 members also tested positive for Covid-19 soon afterwards.

The film is helmed by Christopher McQuarrie and it is scheduled for release in November 2021.