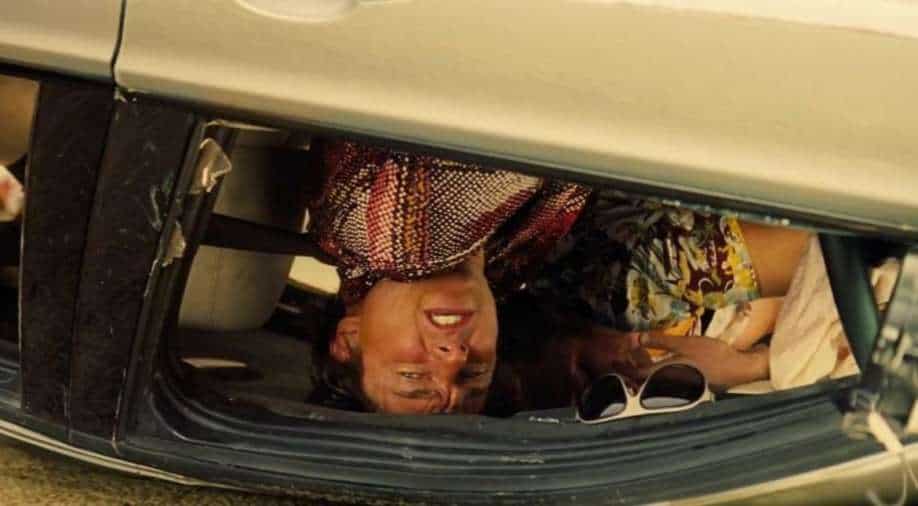 Hollywood star Tom Cruise is currently shooting for ‘Mission: Impossible 7’ in Rome, Italy. In new set photos, you can watch Tom Cruise filming a car stunt with his co-star Hayley Atwell. In one picture, the two can be seen cuffed to a steering wheel of a black car with the doors detached.

The latest photos reveal the car chase happening near the Victor Emmanuel II Monument, and they have already filmed in a number of iconic Italian landmarks. Cruise was also seen in another car, a vintage yellow Fiat 500, as he prepared for what appears to be a stand-off scene against police cars. In pics: Tom Cruise performs water stunts in 'Mission: Impossible 7' 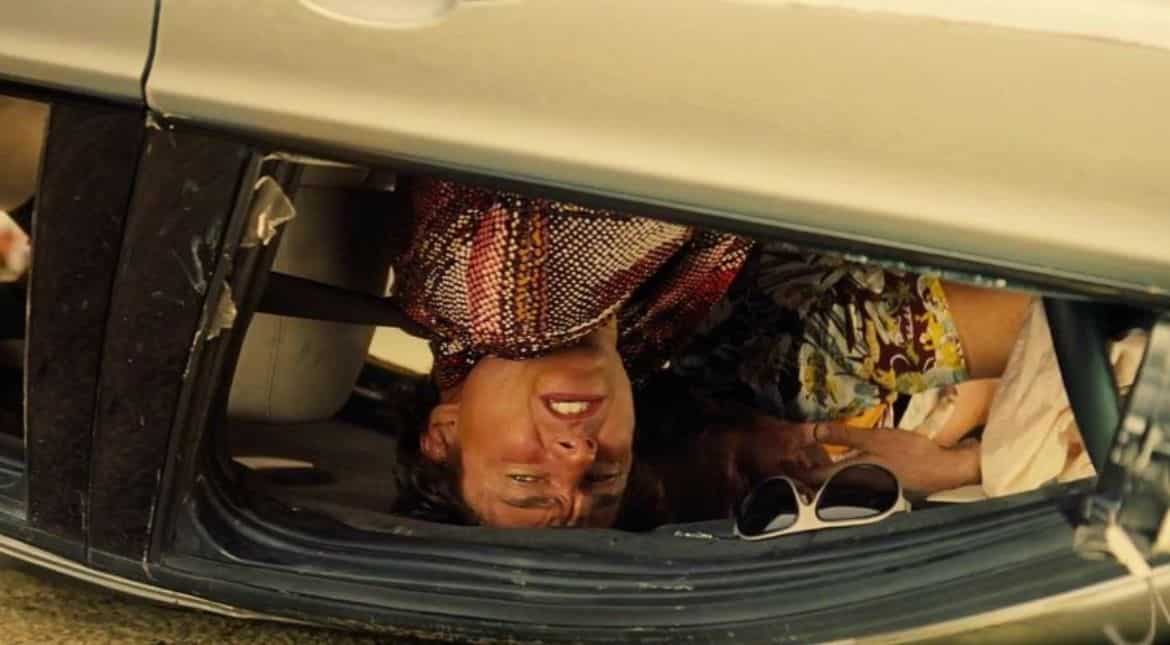 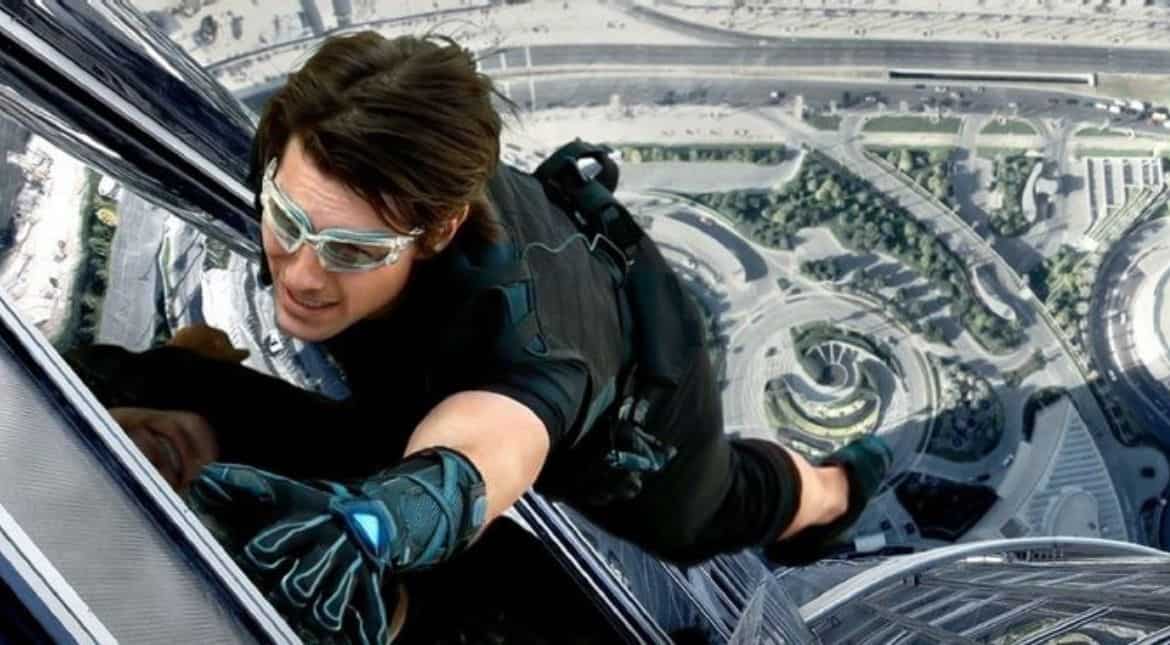 The film is slated for a release in November 2021 and has seen dates being shifted due to the pandemic that has forced closures of cinema halls and other entertainment avenues for the larger part of the year. ‘Mission: Impossible’ film is one of the few large-scale movies that has started work in the current scenario.

Making up for the lost time, Tom Cruise and team have been filming in different parts of the world including a number of European locations from the United Kingdom to Norway and now to Italy.

Tom and director Christopher McQuarrie, along with health chiefs have maintained that the ‘Mission: Impossible’ set has safety measures in place.