George Clooney 'understands' why Tom Cruise yelled, says 'he's not wrong at all' 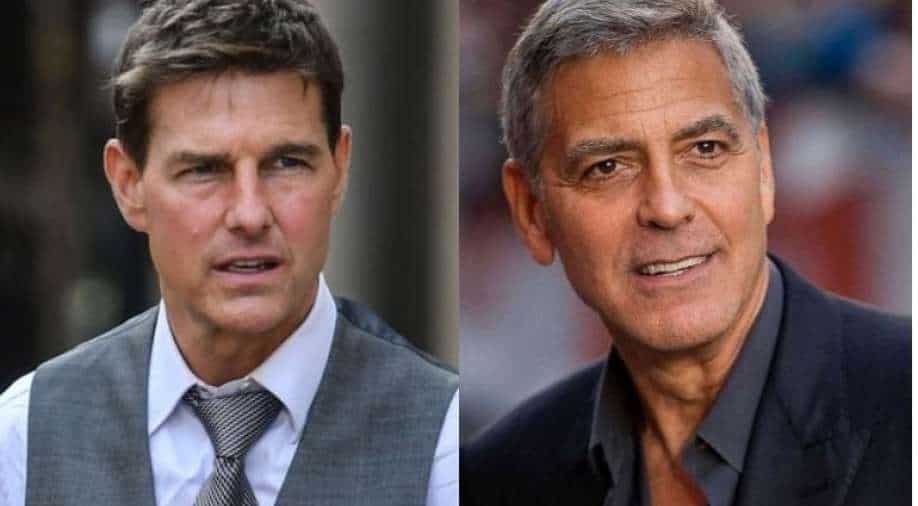 George Clooney feels Tom Cruise did not overreact. "He didn’t overreact, because it is a problem," Clooney said in an interview.

Tom Cruise created headlines on Wednesday when a leaked audio clip of the actor yelling  at crew members on the sets of 'Mission Impossible 7' leaked online. Cruise was reportedly angry at the crew members for not adhering to coronavirus guide lines related to social distancing.

A day later, Hollywood actor-filmmaker George Clooney has reacted to the viral clip and spoken in favour of Cruise.

Clooney feels Cruise did not overreact. "He didn’t overreact, because it is a problem," Clooney told Howard Stern on the radio personality’s SiriusXM show.

"I have a friend who’s an AD on another TV show who just had the almost exact same thing happen with not quite as far out a response."

The actor, however, admits he would have reacted differently.

"I wouldn’t have done it that big. I wouldn’t have, you know, pulled people out," admitted Clooney. "You’re in a position of power and it’s tricky, right? You do have a responsibility for everybody else and he’s absolutely right about that. And, you know, if the production goes down, a lot of people lose their jobs. People have to understand that and have to be responsible. It’s just not my style to take everybody to task that way.

Clooney though maintained that Cruise's reaction seem genuine but he was not aware of the exact details that transpired on the sets and hence would not give a judgement on it.

"I think it doesn’t help necessarily to point to specific people in that way and do it that…but, you know, everybody has their own style. The people who were on that shoot will tell us more about it," Clooney said. "I understand why he did it. He’s not wrong at all about that. You know, I just, I don’t know that I would have done it quite that personally, but I don’t know all the circumstances so maybe he had it 10 or 15 times before."

Meanwhile, post Tom Cruise's 'yelling' episode, five crew members have reportedly quit 'Mission Impossible 7'. The film's production has faced several hurdles this year due to the pandemic and in March was halted due to the outbreak of the disease. Tom Cruise resumed working on the film last month.