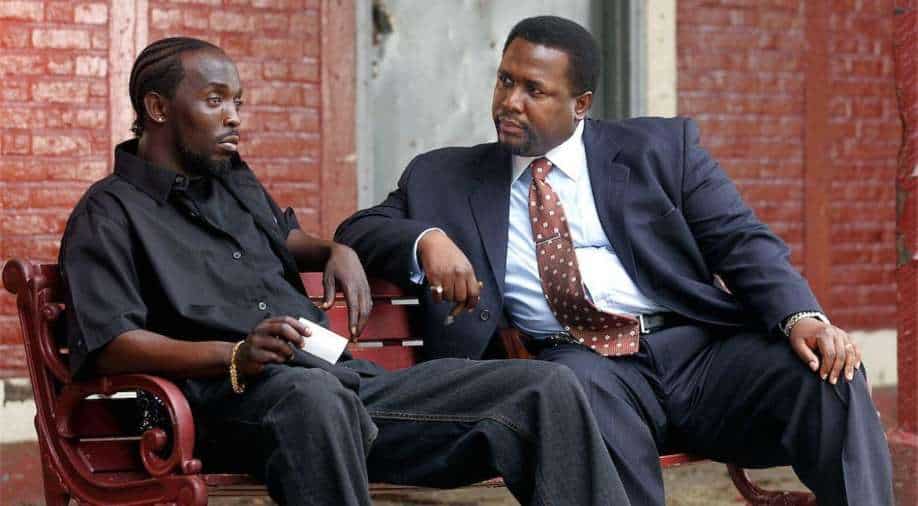 TV experts from across the world have helped BBC Culture put together a list of the 100 greatest TV shows of the 21st century. In a poll conducted by the broadcasting giant-- comprised of 206 TV experts from 43 different countries--it was David Simon’s crime drama 'The Wire' that took home the top spot.

However, the second spot was given to Matthew Weiner’s 'Mad Men', and crime saga 'Breaking Bad' took the third position.

The list also features several trending shows such as 'Succession', Larry David’s 'Curb Your Enthusiasm' and of course, 'The Crown'.

Additionally, limited series like 'I May Destroy You', 'Watchmen', 'Chernobyl' and Twin Peaks: The Return' were also mentioned in the list.

Three of writer Damon Lindelof's  shows featured on the list, namely: 'Lost', 'The Leftovers' and 'Watchmen'.