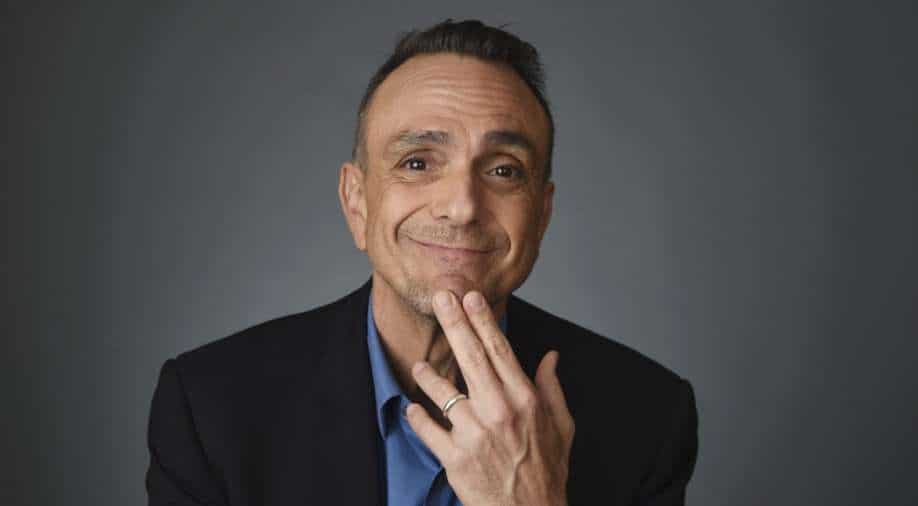 In the film, Hank Azaria will reportedly be taking on the role of a strict probation officer who tries to keep Ray Nicholson's character from committing further mistakes and sabotaging his chances of having a normal life.

Emmy-winning actor Hank Azaria, best known for voicing multiple 'The Simpsons' characters, has joined the cast of writer-filmmaker Neil LaBute's drama-thriller 'Out of the Blue'.

Also starring Diane Kruger and Ray Nicholson, the film is a modern take on the classic themes of "passion, deceit, and violence", reports claim.

'Out of the Blue' is its production stage with its shooting being currently underway in Rhode Island. The cast and crew of the thriller is close to wrap up, reports confirm.

"When Connor (Nicholson) meets enigmatic beauty Marilyn (Kruger), her seductive charm transforms his dull life into a thrilling fantasy world. He plunges headlong into the adulterous affair, the ex-con with a heart of gold seemingly destined for the raven-haired trophy wife. The only hitch in their idyllic new life together? Marilyn's trapped in a nightmare with an abusive husband and vulnerable stepdaughter," the synopsis of the movie reads.

In the film, Azaria will reportedly be taking on the role of a strict probation officer who tries to keep Nicholson's character from committing further mistakes and sabotaging his chances of having a normal life.

"We've been fans of Hank's for years and are thoroughly impressed by his versatility and ability to tackle a wide variety of characters on big and small screens. He has been a terrific presence on set, and we can't wait for audiences to see what he, Diane, and Ray have brought to the table under Neil's superb direction," Quiver Distribution co-presidents Meyerowitz and Jeff Sackman said in a joint statement.

Quiver Distribution and Tara L Craig of The Squid Farm are jointly producing the film.