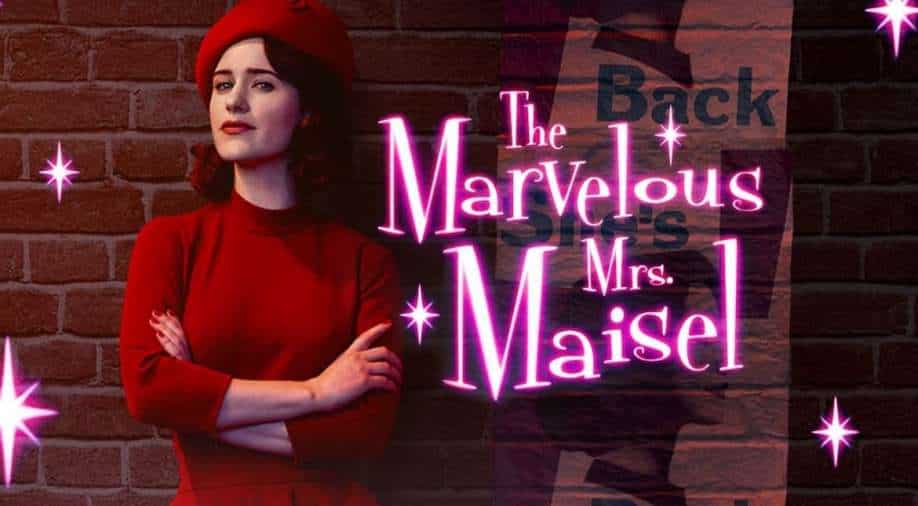 The Marvelous Mrs Maisel is back with season 4. Photograph:( Twitter )

Season 4 of the hit show ‘The Marvelous Mrs Maisel’ starts off where it left the previous season, Midge high and dry, fired from her comedy gig with Shy Baldwin after he doesn't like one of her jokes.

‘The Marvelous Mrs Maisel’ is back with another season. Treading in similar territory, season 4 offers slice-of-life comedy drama as Rachel Brosnahan aka Miriam (or Midge if you prefer) returns to take the mantle as an entertainer.

Season 4 of the Amazon Prime Video hit show starts off where it left the previous season, Midge high and dry, fired from her comedy gig with Shy Baldwin after he doesn't like one of her jokes. Frustrated, edging to paranoia, Midge loses her calm as she has money to pay back, her career to lift (as newspapers write her off post the firing news) and a family to run with her chaotic parents, in-laws, ex-husband all being the loud Jewish family that they are! 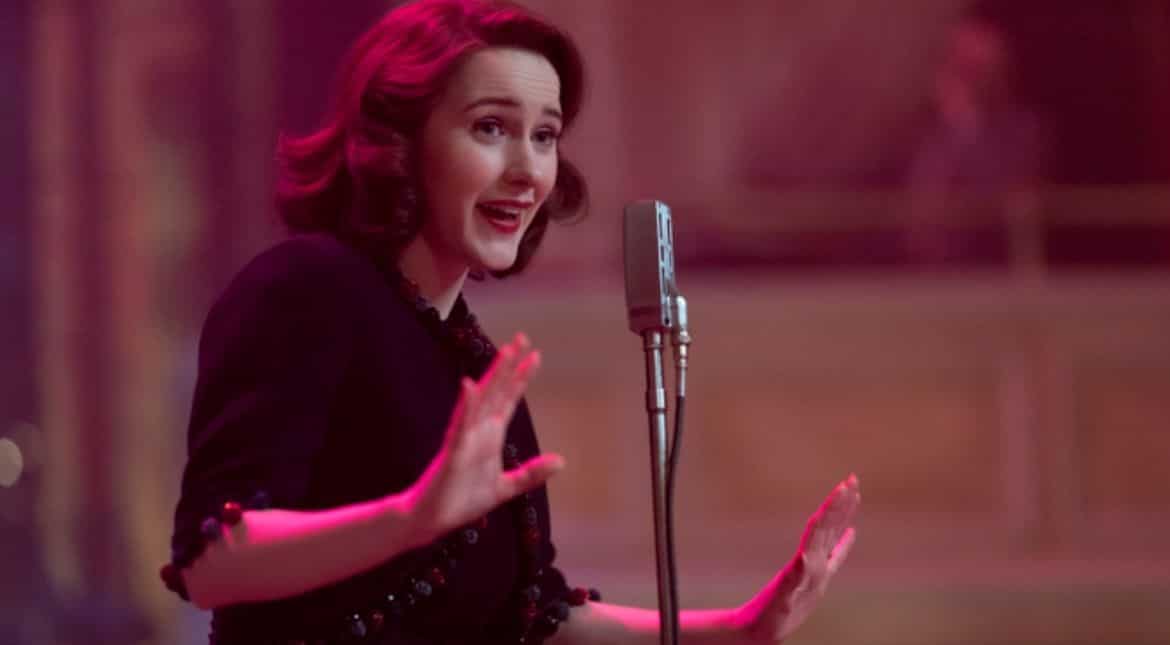 ‘The Marvelous Mrs Maisel’ will make you comfortable with the pace as it takes everything very slow, not packing too much, in every instant of the episodes. But it can leave you wanting for more too if there was a lot you were expecting. Directors Amy Sherman-Palladino and Daniel Palladino don't change much of the scene – the costumes are the same, the story is linear and so is Rachel Brosnahan who is desperate to revive herself and her career from the firing episode as she takes her revenge to stage and vents it out like all other times before. There’s one thing though, she wants to build herself as an independent female comic and not someone who opens shows for bigger and comedians of higher stature in this season. 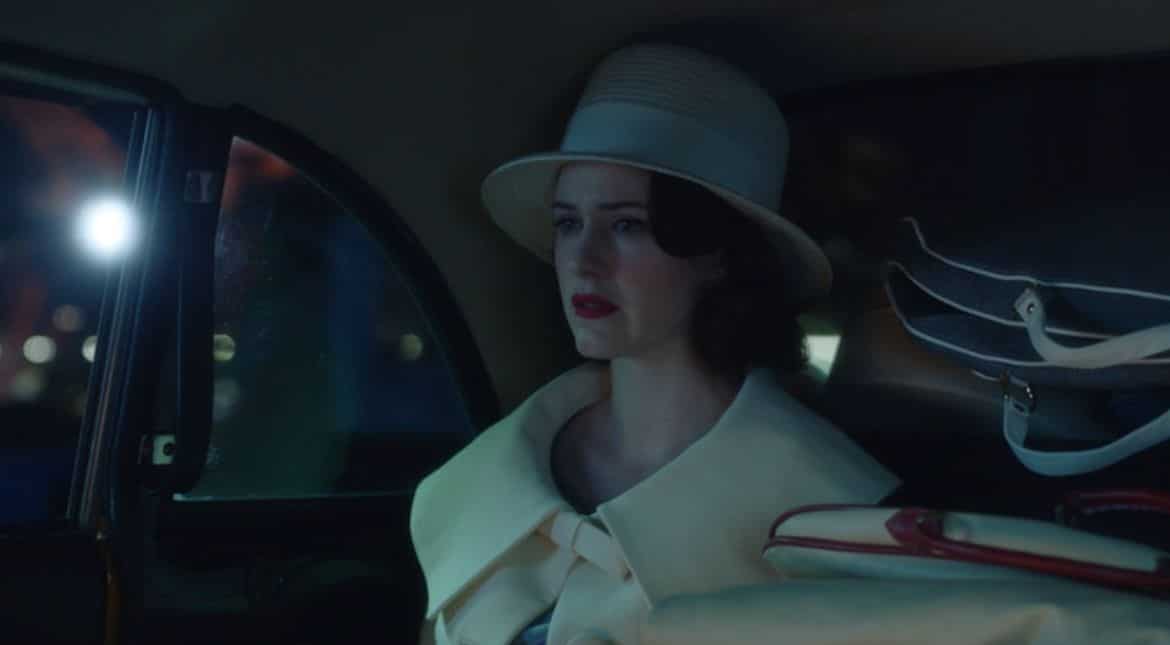 The new season rings for a change in the 1960s America with JFK rising in popularity in politics and feminism gaining strength.

Rachel Brosnahan as Midge, meanwhile, is acing her act and is true to her form. She’s wittier, bolder in her choices and more lovable than before. It’s an easy watch, something you can pretty much binge-watch this weekend.