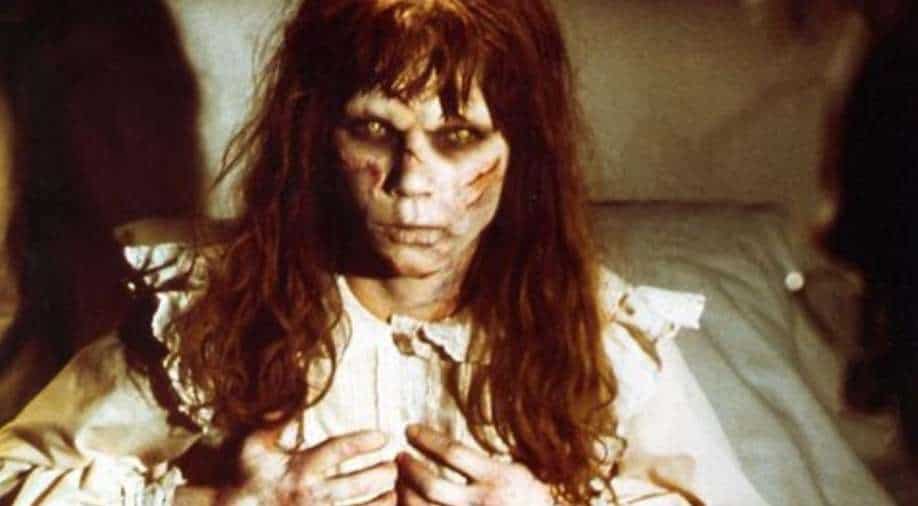 Get ready for some real horror as makers are bringing back 'The Exorcist' with a trilogy reboot by Universal and Peacock. The first film is planned for a theatrical release on October 13, 2023.

Miss the good old Exorcist style horror films? There is now a reboot of The Exorcist being worked on from Blumhouse and Morgan Creek Productions, in partnership with Universal and Peacock.

The reboot film will star Leslie Odom Jr. with Ellen Burstyn set to reprise her role as Chris MacNeil. David Gordon Green has been taken on board to direct the first of three planned movies.

There will be at least three films in The Exorcist reboot as Universal and Peacock have acquired the worldwide rights to create new IP based on The Exorcist franchise in partnership with Blumhouse and Morgan Creek.

The first film in the planned trilogy will be released theatrically on Oct. 13, 2023. Universal will play The Exorcist revival in theaters and on Peacock to allow the NBCUniversal streamer to keep signing up subscribers.

The original Exorcist film was adapted from William Peter Blatty’s 1971 novel and earned the author an Oscar for adapted screenplay. The film was nominated for 10 Oscars, including best picture and best director, as well as acting nominations for Ellen Burstyn, Jason Miller and Linda Blair.