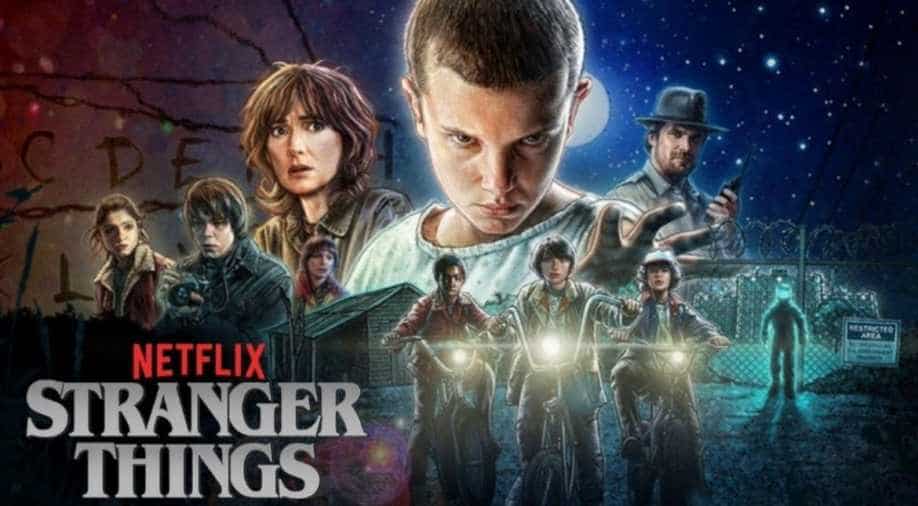 Netflix’s hit series ‘Stranger Things’ has added a new line of actors for its season 4 and we are nothing short of getting excited for it already!

The streamer confirmed as well as revealed the new recurring cast members for the Stranger Things season 4 -- Amybeth McNulty (Anne with an E), Myles Truitt, Regina Ting Chen and Grace Van Dien. Earlier, there were other names abnnounced for S4.

all aboard! the Duffer Brothers are here with special news that they want to personally share with you. @stranger_things #GeekedWeek pic.twitter.com/TVheNMqgUl

McNulty plays Vickie, a fast-talking band nerd who catches the eye of one of our beloved heroes. Truitt portrays Patrick, a Hawkins basketball star who has friends, talent, and a good life. Chen is Ms. Kelly, a popular guidance counselor while Van Dien plays Chrissy, Hawkins’ High lead cheerleader and the most popular girl in school. Watch season 4 teaser here

Eleven, are you listening? pic.twitter.com/rnPHzYt65d

At the end of Season 3, following the explosion, aimed at destroying the Soviet lab to the Upside Down deep under the new Starcourt Mall, Joyce Byers (Winona Ryder) is seen taking her sons (Charlie Heaton, Noah Schnapp) and Eleven (Brown) out of the Indiana town to start a new life. There is a jump in geography in the final scene, which takes place in the far Eastern end of the USSR where guards are feeding a prisoner to an imprisoned Demogorgon, but “not the American.”