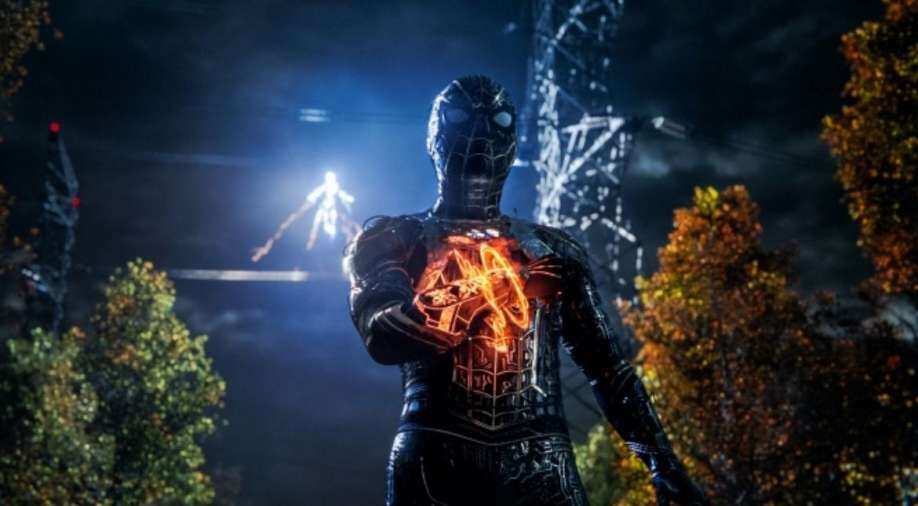 The tickets went on sale starting November 29 as the film ‘Spider-Man: No Way Home’ is ready to hit theatres on December 17.

‘Spider-Man’ is coming and everyone is excited. With the release date for new Spider man film ‘No Way Home’ coming closer, there has been a surge in advance ticket sales.

The tickets went on sale starting November 29 as the film ‘Spider-Man: No Way Home’ is ready to hit theatres on December 17.

As the ticket sales started, some online sites crashed because they had trouble keeping up with the demand. Hundreds of showtimes sold out immediately, leaving theater owners to add as many additional screenings as their venues could realistically handle.

Chhorii director to WION: Want to change the face of horror films in India

This comes at a time when the theatres face uncertainty as COVID new strain Omicron has brought with it a new spike in cases. Though there’s very little known about the variant, it could deter people from coming into theatres.

The upcoming film will be led by Tom Holland and will also star Zendaya as MJ and Benedict Cumberbatch as Doctor Strange.