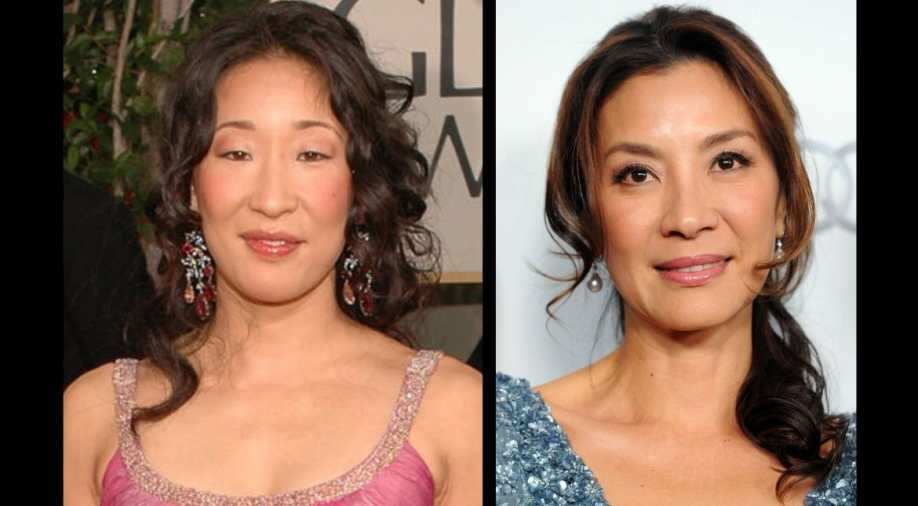 The makers of the film ‘The Tiger’s Apprentice’ have now roped in stars like Michelle Yeoh and Sandra Oh. The film will be an adaptation of the best-selling children’s book from Paramount Animation.

The first of the actors to be cast is Henry Golding, the ‘Crazy Rich Asians’ breakout star.

The film will have Carlos Baena, a Pixar animator who worked on ‘Wall-E’ and ‘Toy Story 3’, making his feature directing debut.

Meanwhile, the book written by Lawrence Yep and published by HarperCollins in 2003, is of a boy in San Francisco who meets a shape-shifting talking tiger named Mr. Hu and under his tutelage and protection is introduced into a magical world that includes an ancient phoenix, a dragon and a clan of evil-doers.

Sandra Oh will play Mistral, a friend of the tiger (Henry Golding) who is an exiled dragon now living in San Francisco.