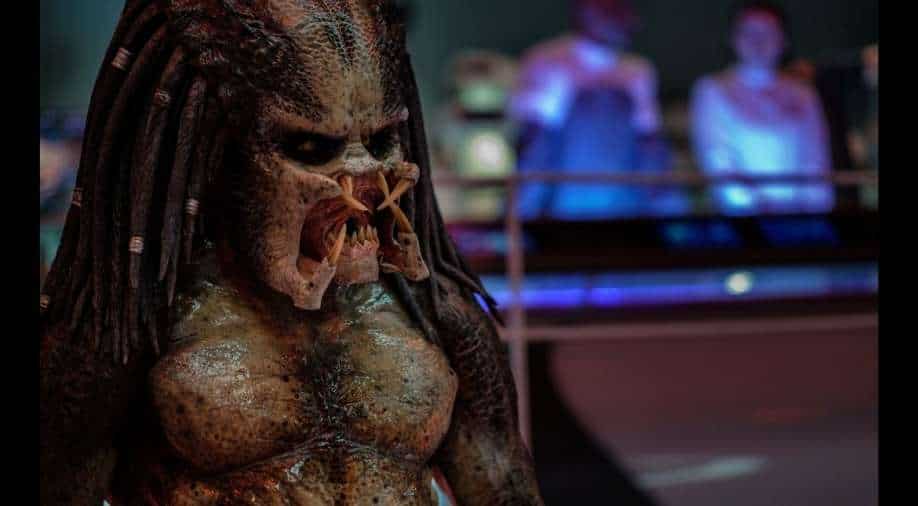 For those unversed, ‘Predator’ had Arnold Schwarzenegger and ran for three sequels plus the spinoff movie series ‘Alien vs. Predator’

The 1987 action ‘Predator’ writer duo Jim and John Thomas have filed a suit against Disney seeking confirmation of recapturing rights to the franchise. Meanwhile, Disney's 20th Century unit has filed its own suit against the Thomas brothers with the goal of retaining rights.

This comes at a time when many say that the Thomas brothers are seeking to exploit copyright law’s termination provision as it allows authors to cancel transfers after waiting a period of time, typically 35 years for newer works. With this most studios are now facing the prospect of losing franchise rights to many iconic works from the 1980s.

For those unversed, ‘Predator’ had Arnold Schwarzenegger and ran for three sequels plus the spinoff movie series ‘Alien vs. Predator’. Reportedly, Disney has been eyeing a reboot with 10 Cloverfield Lane director Dan Trachtenberg at the helm.

As for the lawsuit, Jim and John Thomas say they served a termination notice all the way back in 2016 — and for four and a half years heard no objection.

Their complaint states: "Then, in early January 2021, Defendants’ counsel unexpectedly contacted Plaintiffs’ counsel, contesting the Termination Notice as supposedly untimely, based on a theory that the 1986 Grant of the Screenplay underlying their Predator films allegedly qualified for the special, delayed termination time 'window' in 17 U.S.C. § 203(a)(3), intended for 'book publication' grants."

Within hours of the filing by the Thomas brothers, Disney's 20th Century division had its own lawsuit ready to go. "While federal statutory copyright law endows certain grantors, like defendants [the Thomas brothers], with copyright termination rights, such rights may only be exercised in accordance with the statute’s requirements, including provisions delineating when termination notices may be served and when the termination of rights becomes effective," states the 20th Century complaint. "Defendants’ notices fail to comply with these statutory requirements and are invalid as a matter of law."