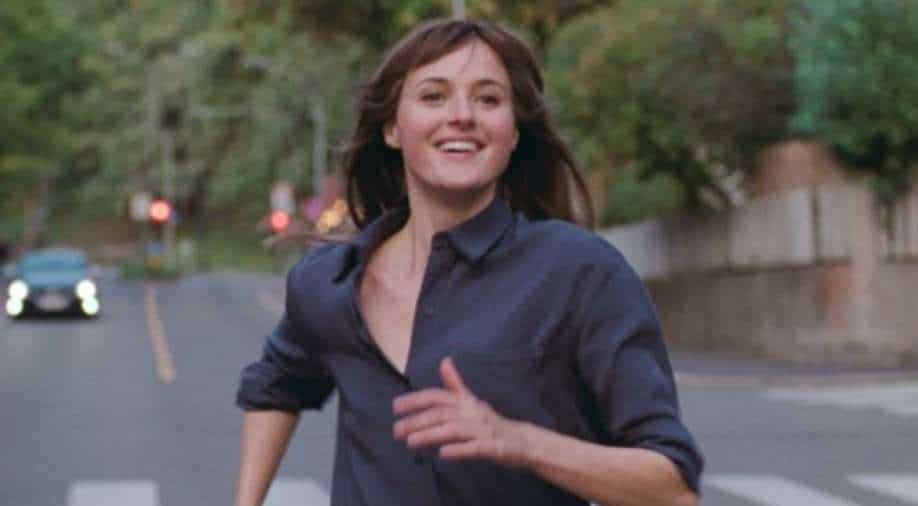 Norway's 'The Worst Person In The World' Photograph:( Twitter )

The Academy of Motion Picture Arts and Sciences will announce its shortlisted candidates on December 21, 2021.

It’s that time of the year when countries select their official entries for Oscars and Norway has picked Joachim Trier’s Cannes hit ‘The Worst Person In The World’ as its submission to the Oscars’ International Feature Film category.

Kjersti Mo, who is the Director of the Norwegian Film Institute, called the movie a “tribute to film art in the form of a drama comedy that conveys deep seriousness with playful lightness and elegance.”

‘The Worst Person In The World’ debuted at the Cannes Film Festival in July, winning the Best Actress prize for lead Renate Reinsve. The story centers on Reinsve’s Julie, a spirited 30-year-old who has everything going for her. But she’s also experiencing growing disenchantment with a long-time serious boyfriend. Julie aimlessly wanders around the city on a beautiful summer evening and quietly crashes a wedding party in full progress. Encountering Eivind they start flirting but good times come to a passing eventually. It’s a simple melancholic tale. Also read: Oscars: Italy selects Paolo Sorrentino’s ‘The Hand Of God’ as International Feature submission

The Academy of Motion Picture Arts and Sciences will announce its shortlisted candidates on December 21, 2021.

Also read: Adele is No 1 once again, with 'Easy on Me'