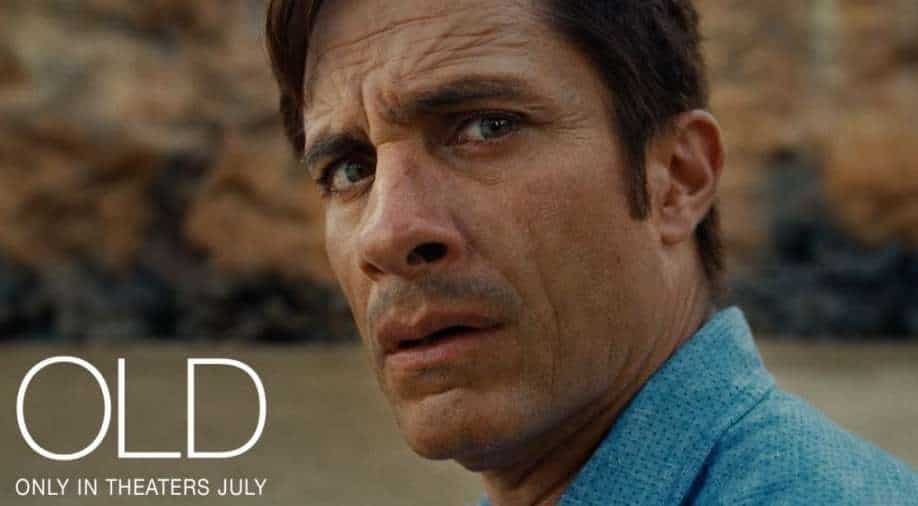 The movie, about a family that becomes trapped on a beach where they begin to age precipitously.

The movie, about a family that becomes trapped on a beach where they begin to age precipitously, stars Gael Garcia Bernal and Vicky Krieps and beat out the weekend's second-highest money-maker 'Snake Eyes' by more than $3 million.

Paramount's latest G.I. Joe instalment, also in its debut weekend, took in an estimated $13.4 million, recounting the origin story of its titular character Snake Eyes' involvement with the famed squad.

M Night Shyamalan’s daughter Saleka was ‘especially nervous’ about working with him. Why?

The movie sees NBA superstar LeBron James teaming up with Bugs Bunny and other Looney Tunes characters in a high-stakes basketball game against a rogue artificial-intelligence entity threatening his son.

And in fifth was Universal's 'F9: The Fast Saga,' at $4.6 million, bringing the five-week domestic total of the Vin Diesel/John Cena action thriller to more than $160 million.