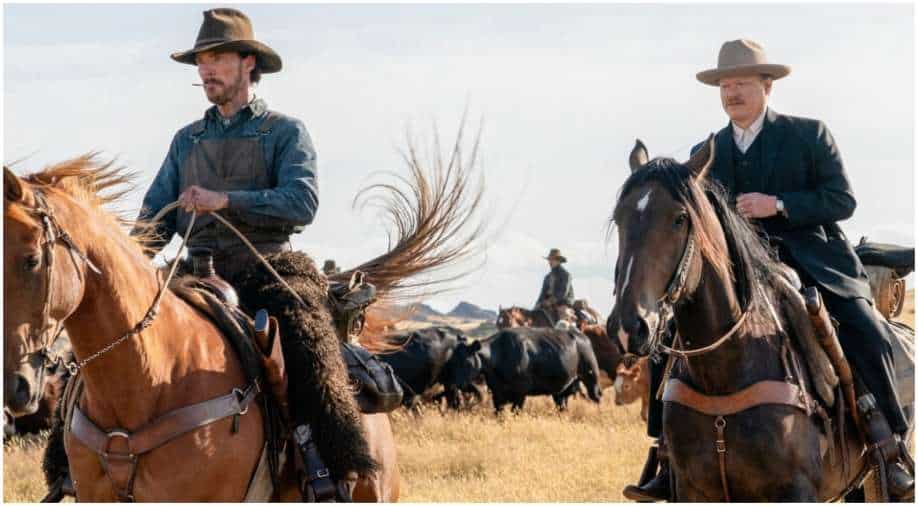 It’s probably Netflix’s year this year after the stunning run it had at the Oscars with ‘Roma’. ‘The Power of the Dog’ could do that for the streamer as Oscars race tightens.

We are talking about grabbing the Best Picture at Oscars this year with Benedict Cumberbatch starrer ‘The Power of the Dog’. The film looks promising as it takes home its 21st awards season prize for Best Picture at the North Dakota Film Critics award. Read our review of the film here

Also read: Power of the Dog: When Jesse Plemons was 'pissed' with Benedict Cumberbatch’s method acting

Oscars nomination voting is just 11 days away and the streamer is hopeful for a turnaround this year with the film.