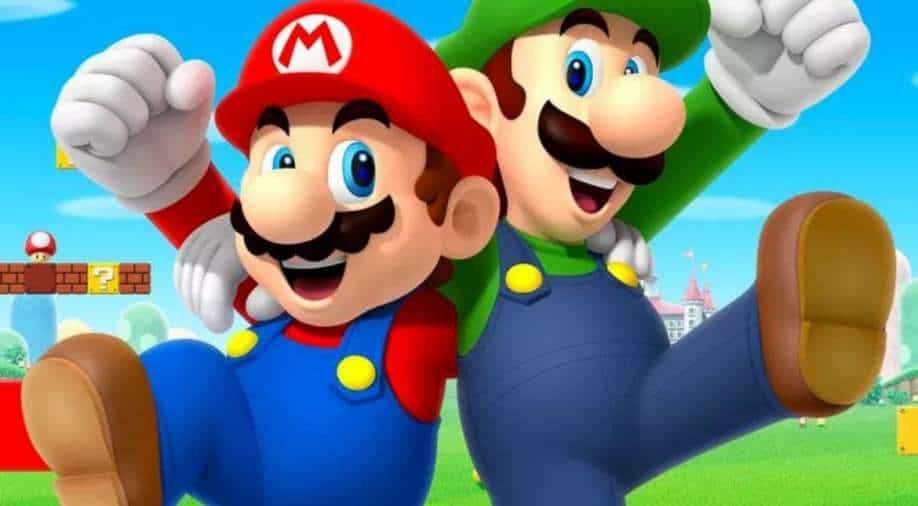 It was originally set for release on December 21 but will now release on April 7, 2023 in Americas.

We will have to wait a bit more for Universal and Illumination Entertainment’s upcoming adaptation of Nintendo’s Super Mario Bros. video game series.The makers announced today that the film adaptation will be delayed until 2023.

It was originally set for release on December 21 but will now release on April 7, 2023 in Americas. The film will then hit theatres in Japan on April 28.

The release date announcements came through Super Mario Bros. series creator and Nintendo leader Shigeru Miyamoto taking to their social media channels. The post read: “After consulting with Chris-san, [producer Chris Meledandri,] my partner at Illumination on the Super Mario Bros. film, we decided to move the global release to Spring 2023,” Miyamoto wrote. “My deepest apologies but I promise it will be well worth the wait.”

Now that the release dates for Super Mario have shifted, Universal is moving DreamWorks Animation’s ‘Puss in Boots: The Last Wish’ to the December 21 date.

Billie Eilish falls on her face during second Coachella performance, laughs it off later

The film will be directed by Aaron Horvath and Michael Jelenic. The script is from Matthew Fogel, whose credits include ‘The Lego Movie 2: The Second Part’ and the upcoming Illumination title ‘Minions: The Rise of Gru’.