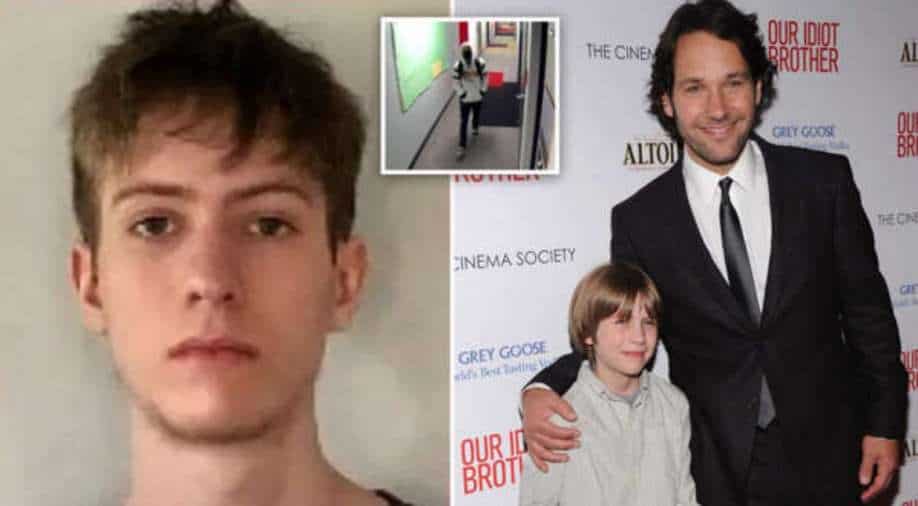 Paul Rudd and Mathew Mindler back in an undated photo Photograph:( Instagram )

Matthew Mindler, who is best known for his role in 'Our Idiot Brother' co-starring Paul Rudd and Elizabeth Banks, has died at the age of 19, a global news website has confirmed.

The former child actor was first reported missing by local authorities and Millersville University, where he was enrolled as a freshman, On Thursday (August 26).

In a letter to the student body obtained by the news portal, the university confirmed that Mindler had been found dead.

“It is with a grieving heart that I let you know of the death of 19-year-old Matthew Mindler from Hellertown, Pennsylvania, a first-year student at Millersville University. Our thoughts of comfort and peace are with his friends and family during this difficult time,” the email reportedly states.

“A search had been underway for Matthew since Thursday, after he was reported missing. Millersville University Police and law enforcement agencies from the area had been searching for him since that time,” the statement from University President, Daniel A. Wubah, continued. “This is a time of grief for the family, our campus and the community. I ask that the campus community come together to support each other, and our students, during this difficult time.”

According to the statement, Mindler was found on Saturday morning in Manor Township near campus before being transported to the Lancaster County Forensic Center by the coroner for a further investigation.

Both local law enforcement agencies and university police had been searching for Mindler since late last week, with seeking information on his whereabouts on social media.

Mindler was best known for appearing in the 2011 film 'Our Idiot Brother' alongside Paul Rudd, Elizabeth Banks and Zooey Deschanel.

His other acting jobs include an episode of 'As the World Turns' and the short film 'Frequency' with his most recent credit in the 2016 TV movie, 'Chad: An American Boy'.