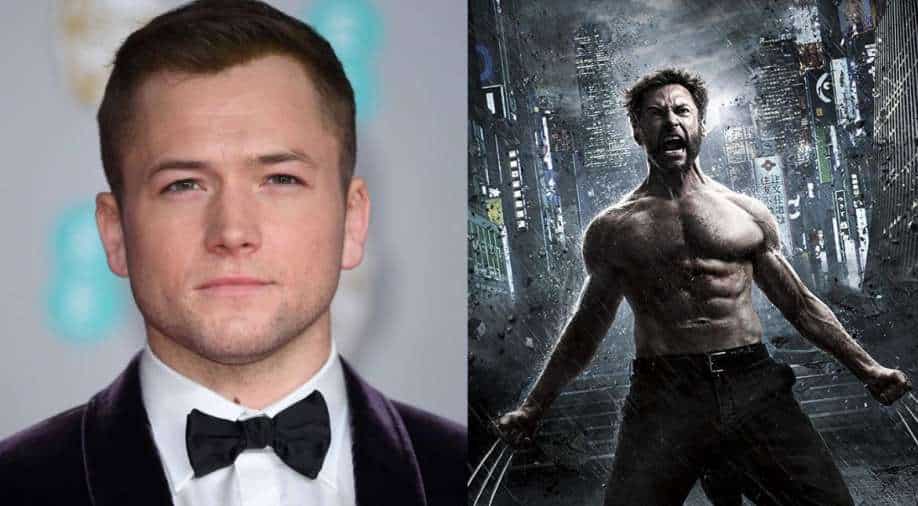 Marvel Studios might have finally found an apt replacement for Hugh Jackman to play Wolverine.

Actor Hugh Jackman did a great job with his character as Wolverine from the early 2000s up until the recent release of 'Logan’. Producer Kevin Feige has been looking for the right fit to play the iconic Logan from the comics. And now it looks like, he has found the perfect actor to reprise the role. There have been reports that Marvel Studios executives have been meeting with Welsh actor Taron Egerton, who was last seen playing the titular role in the British singer Elton John's biopic, ‘Rocketman’.

Egerton has long been considered one of the top candidates to play Wolverine in the upcoming Marvel Cinematic Universe film. Producer Kevin Feige had kept the details of the casting hidden, but according to ComicBook.com, Feige has been recently attending meetings with him being present throughout the audition.

The actor is known for his role as Eggsy in the first two ‘Kingsman’ films, as well as John Elton, during the promotion of the Apple TV+ series ‘Black Bird’, he told the New York Times about the possibility of him being part of the MCU and that he might be cast to lead Hugh Jackman as the next Wolverine.

"I'd love to. I don't think it would be wrong to say that. I'd be excited but I'd be apprehensive as well because Hugh is so associated with the role that I'd wonder if it'd be very difficult for someone else to do it," the 32-year-old said.

He then continued, saying, "But hopefully if it does come around, they’ll give me a shot."

Egerton had earlier publicly spoken about his desire to do the role. Back in 2019, he told the British magazine GQ that he was aware that Marvel fans had been wanting him to take the role of Wolverine. "That anyone thinks I would be good for the part is really flattering," he said. "I love Marvel, but it’s just fan stuff. There is no grounding for those rumors."

Also Read: Kristen Stewart opens up on directorial debut as she gets American Riviera Award

In another recent interview, Egerton revealed that he didn't have the correct motives while accepting the roles in the critically panned 2018 movies ‘Billionaire Boys Club’ and ‘Robin Hood’. "I ignored my instincts on those two jobs because I was offered quite a lot of money to do them."