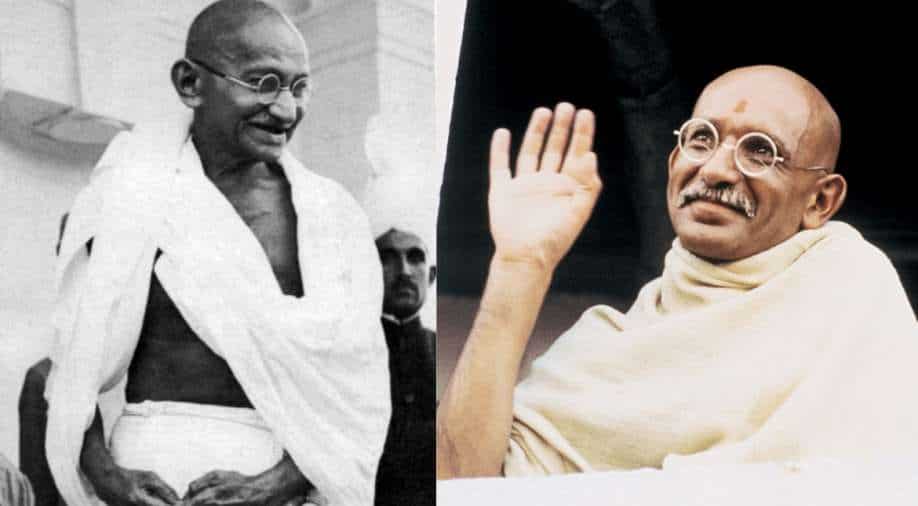 On Mahatma Gandhi's 152nd birthday today, let us rewind to the time when Sir Ben Kingsley talked about the funeral scene and how around 4lac Indians had gathered on set to shoot it.

So many actors, over the last few decades, have play Mahatma Gandhi on screen but the one portrayal that has resonated the most with the audience is Sir Ben Kingsley's version of the late leader in 'Gandhi' (1982).

As Bapu--lovingly called by Indians--Kingsley not only internalised the role for the screen but also give it his all. Not-so-surprisingly, Kingsley won the Best Actor Oscar Award for essaying the prominent figure.

On Mahatma Gandhi's 152nd birthday today, let us rewind to the time when Sir Ben Kingsley talked about the funeral scene and how around 4lac Indians had gathered on set to shoot it.

"I think that the coincidence of loving (Gandhi) deeply as a man to portray, did empower me through those long demanding days in India. And people in India were enormously generous. You see, there was no CGI, can you believe that? That is four hundred thousand people at his funeral. That felt extraordinary to me," he had said in an exclusive interview in 2019 for GQ.

Despite the Oscar win and critical appreciation, Kingsley said that he had thought it would be impossible to bring Gandhi to life on celluloid. He had said, "I remember Richard Attenborough invited me to watch some footage of Mahatma Gandhi with him and there's - he's very well documented, recordings photographs and unusual footage because he was an iconic character - and I watched five hours of news reel footage in one sitting, decided that it was impossible, left the cinema and didn't look at anymore footage ever again. But Attenborough made the impossible, possible. It was like standing on the foothills of the largest ice covered mountain you've ever seen thinking I'll go up one foot and slide down five. But he got me through it."

The film won eight awards at the Oscars, with costume designer Bhanu Athaiya becoming the first Indian ever to have won an Academy Award.