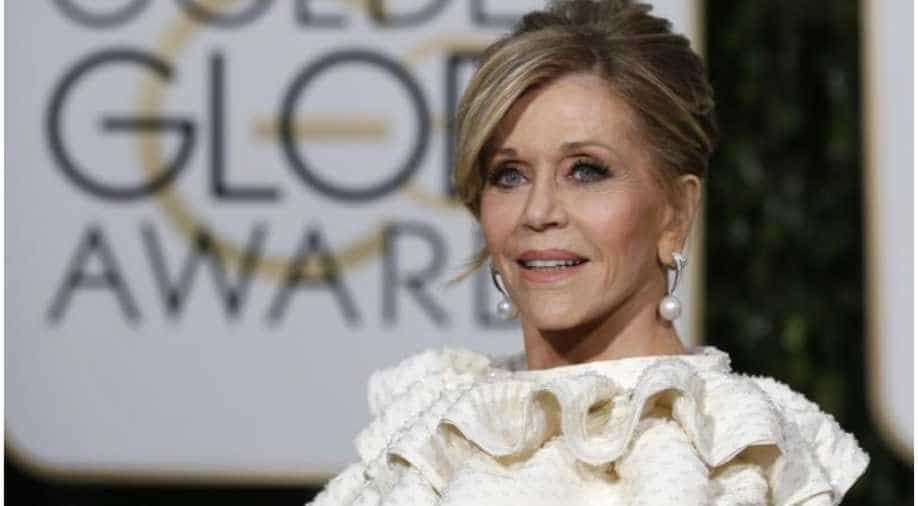 Jane Fonda, Zazie Beetz will be honoured during the Women in Film’s WIF Honors gala while Jenny Yang has also joined the program to host.

Veteran Hollywood actress Jane Fonda will be honoured during the Women in Film’s WIF Honors gala. The event will be held at the newly opened Academy Museum.

Looking at Jane's decades of activism and philanthropic work, the organization named their humanitarian award after the actress.

Responding to Jane's honour, WIF executive director Kirsten Schaffer said: “Jane Fonda has spent her entire career as a fearless advocate for people and the planet. No matter what the cost to her career or even her individual safety, she has put the needs of social justice ahead of her own; finding meaning and purpose, friendship and community in the pursuit of a better world. She has led by example, and we couldn’t be prouder to name our Humanitarian Award after her.”

Meanwhile, Zazie Beetz will also be honoured during the Women in Film’s WIF Honors gala while Jenny Yang has also joined the program to host.

The recipient of two Oscars, an Emmy, multiple Golden Globes and many more honours, Jane Fonda has starred in films like 'Julia, 'Coming Home', 'Klute', and '9 to 5'. She was last seen in the 2018 film 'Book Club'.

As per THR, The trio joins a lineup of honorees that includes Marlee Matlin with filmmaker Siân Heder; Hacks duo Jean Smart and Hannah Einbinder; and Emmy winner Zendaya with producer and frequent collaborator Ashley Levinson.