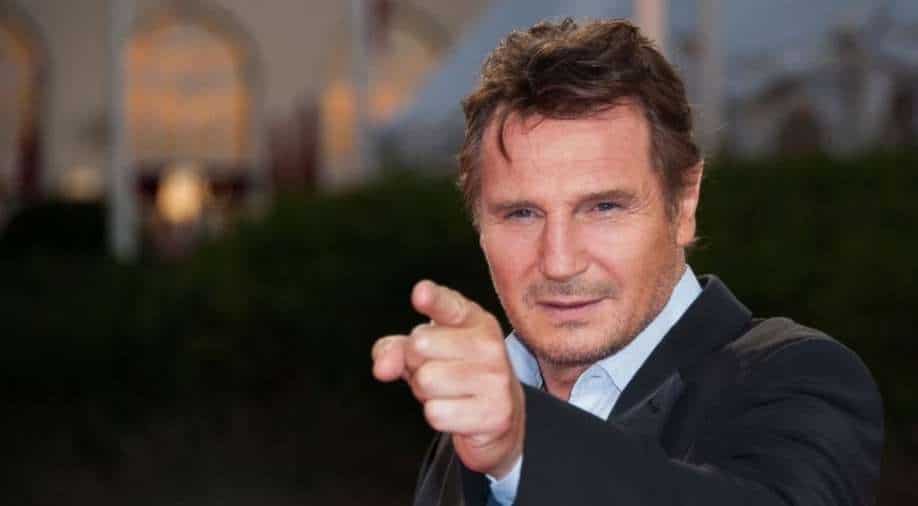 From playing the kind businessman who saves thousands of jews in 'Schindler’s List' to essaying the dangerous dad who hunts down his daughter’s kidnappers in 'Taken', one of Hollywood's most-loved action stars Liam Neeson’s career has seen an interesting turn from serious roles to edge of the seat blockbuster action affairs.

The actor’s upcoming release 'Memory' has him don the action hat once again, but if recent rumours are to go by, the Academy Award nominee was all set to hang his boots and bid farewell to the world of action. Little did we know that statement was made in a jest and thank God for that!

Admitting that he did make such a statement, Liam Neeson said, “That was at the Toronto Film Festival a few years ago. I said I was stubborn, I’ve had enough of action movies”.

Clarifying that he didn't mean it, the actor added, “But I meant it as a joke”.

As for the upcoming action-thriller, 'Memory', tells the story of a ruthless assassin who decides to spare one of his victims, a decision that forces him to take the fight to his employers while wading off a cunning FBI agent.

PVR Pictures release 'Memory' directed by Martin Campbell, starring Liam Neeson, Monica Bellucci, Guy Pearce and Ray Stevenson amongst others. The film will run exclusively on theatres in India and elsewhere from April 29, 2022.