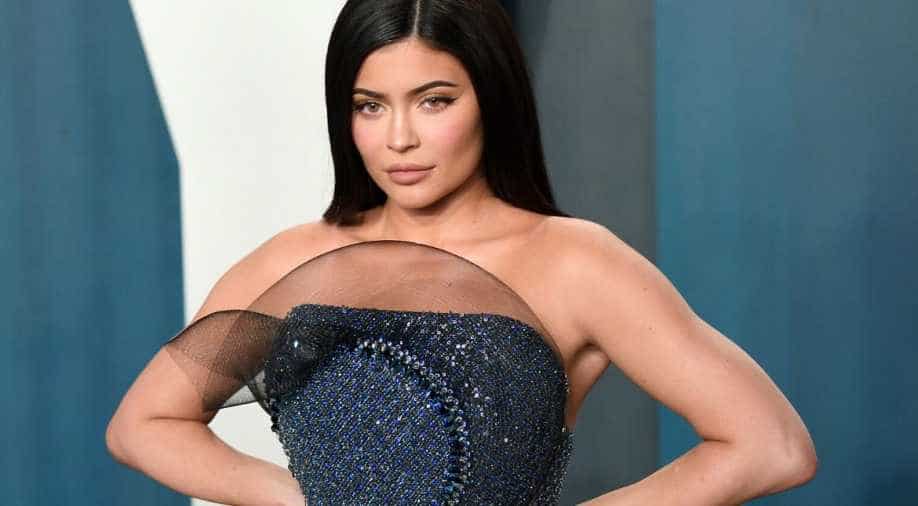 The beauty entrepreneur and reality-TV star is the first from the famous Kardashian-Jenner family to touch the landmark.

Kylie Jenner recently reached the mark of 200 million Instagram followers. The beauty entrepreneur and reality-TV star, is the first from the famous Kardashian-Jenner family to touch the landmark. Other accounts with similarly large followings included the site itself, with 375 million total followers and soccer superstar Cristiano Ronaldo, with 241 million followers. Ariana Grande and Dwayne 'The Rock' Johnsson also feature in the 200 million followers league.

The family has built an empire with their reality stardom courtesy, 'Keeping Up With The Kardashians'. Post the show's popularity, Kylie went on to open up her own business and even featured in Forbes's list of billionaires.

The 23-year-old, mother of one, is a proud owner of a beauty line by her name and has a good social media capital.

In an interview given to WWD, mother and matriarch of the Kardashian-Jenner household, Kris Jenner opened up about the importance of social media. "'The world has changed. Now there are so many, the viewer doesn't have to wait three or four months to see an episode. We can give them all of the information anyone would ever want to know in real-time.” she has said.

She further added, 'The consumer gets to see the products the girls are working on in real-time, and they know we're going to get it out the door pretty quickly. The girls want them to be part of the journey to keep them engaged.' she has said.