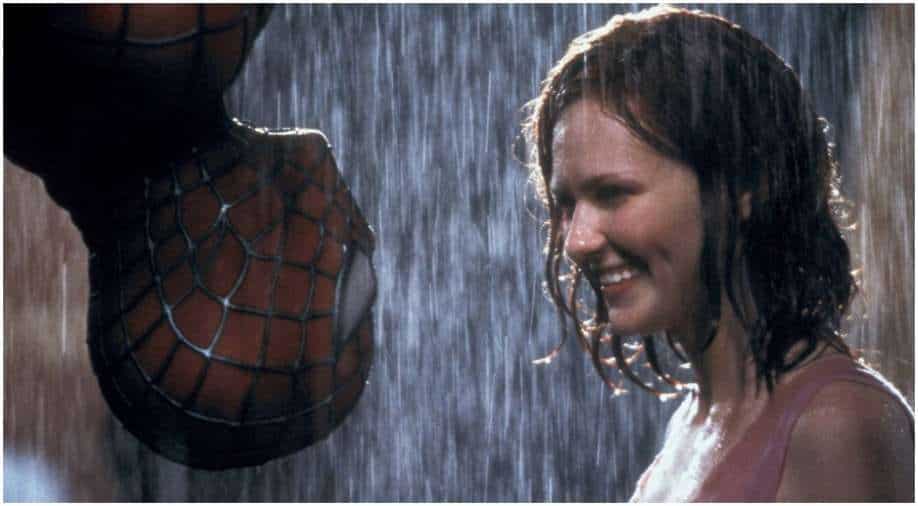 In a November interview, Kirsten Dunst first revealed that it was one of the producers on 2002’s 'Spider-Man' who had asked her to straighten her smile and drove her to the dentist.

Kirsten Dunst may have proved her acting prowess over and over again, but some are still not happy with certain aspects of her as a performer.

In a new video interview, the actress recalled “producers wanting to fix [her] teeth” and went on to reveal that her director friend and long-time collaborator, Sofia Coppola, helped her with her self-esteem.

Kirsten Dunst, who has worked on over 80 films with a film career spanning decades, looked back at her role in Coppola’s 1999 film 'The Virgin Suicides', and said, “It was the first time I was seen as a beautiful woman, and [to] have it be a female who gave me that … it was very empowering for me at that age in terms of the way I felt about myself and my beauty.”

Dunst first appeared in Coppola’s directorial debut at the age of 16.

"That’s a weird age... She just gave me a lot of confidence that I carried throughout my career in terms of producers wanting to fix my teeth … People just trying to change and manipulate young actresses in a way to make them the same," the actress said.

Kirsten Dunst's work has captivated audiences around the world for nearly 30 years. The Power of the Dog star looks back on some of her best films — like Interview with the Vampire, Bring It On, Drop Dead Gorgeous, and more pic.twitter.com/PI5xQ71IRH

"She made me feel beautiful for who I was, and that was a very pivotal time in my life to feel that way and to be given that," Dunnst said of her beloved friend.

In a November interview, the 'The Power of the Dog' actress first revealed that it was one of the producers on 2002’s 'Spider-Man' who had asked her to straighten her smile and drove her to the dentist.
Dunst later added that she had refused to get out of the car. “I was like, ‘Mmmmm, no, I like my teeth,’. Also, Sofia loved my teeth," she recalled.

Also read: Adele would rather not watch 'Real Housewives': My brain will die