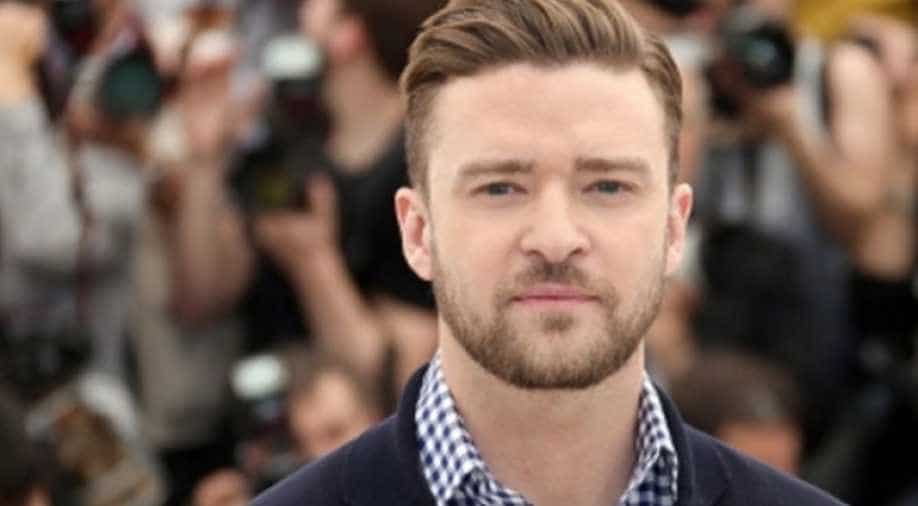 John Urbano has sued singer-actor Justin Timberlake over a film about Timberlake's blockbuster album, which was about his 'The 20/20’ Experience. The film has never seen the light of day.

American singer and actor Justin Timberlake has been sued in federal court by long-time music video helmer John Urbano. According to Deadline, Urbano sued the former NSYNC member over a film about Timberlake's blockbuster ‘The 20/20’ Experience album that has never seen the light of day. Under a profit-sharing plan initiated supposedly by Timberlake, he and Urbano would film the documentary and bring it to market along with the release of the long-awaited album.

As per the court filing, even though the completed film moved the singer to "tears," Timberlake’s interest in taking it further "faded" as ‘20/20 Experience’, his first solo album in several years, took off. Urbano has alleged that Timberlake bilked him out of around USD 2.5 million, which is the Ohio-based estimate of what he would have been paid if the documentary had been a straightforward for-hire deal, reported Deadline.

Instead, with the exception of USD 20,000 right at the start of filming in 2012 and some expenses, the 'One Direction' collaborator and Keith Urban director have alleged he got nothing from Timberlake.

"Instead of fulfilling his obligations to the joint venture, Mr Timberlake has failed to take any steps to promote, market, and sell the Making of the 20/20 Experience," claims the breach of contract complaint from Urbano over the nearly decade-old project.

It continued, "Mr. Timberlake has increasingly distanced himself from the project and his partner—often using a network of agents, managers, and handlers to interface with Mr. Urbano." Along with financial compensation, Urbano has demanded a court order to hand all rights to the ‘Making of the 20/20 Experience' flick to him.

‘The 20/20 Experience’ album came out in early 2013 and proved to be a bit of a musical comeback for the performer. The record proved a massive hit for Timberlake, as well as receiving a fair dose of critical acclaim.

As per Deadline, the album snagged two Grammys, a 2013 American Music Award, and a quartet of wins at the MTV Video Awards that same year.