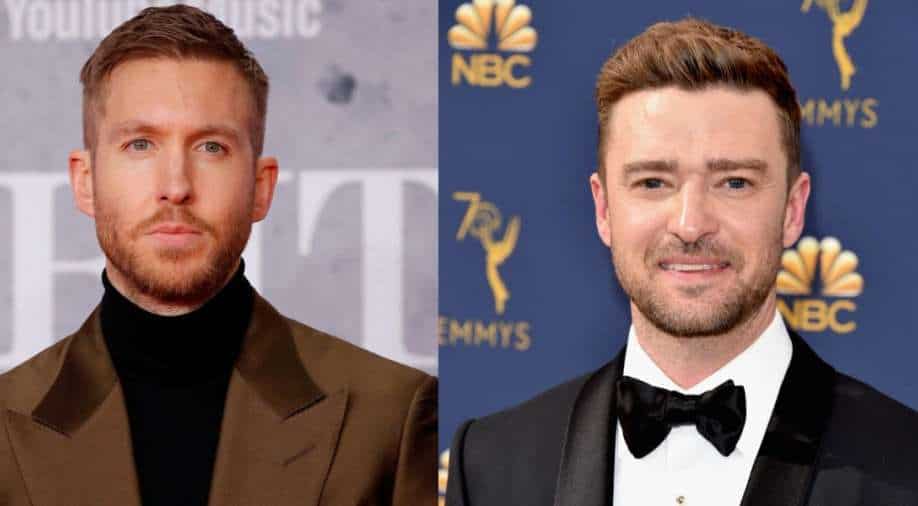 Artists from Justin Timberlake to Pusha T to Halsey to Snoop Dogg have collaborated with Harris for this follow-up to his critically acclaimed ‘Vol. 1’ from 2017.

Calvin Harris has announced nearly 20 collaborators for his new album 'Funk Wav Bounces Vol. 2', which will be released on August 5th. According to Variety, artists from Justin Timberlake to Pusha T to Halsey to Snoop Dogg have collaborated with Harris for this follow-up to his critically acclaimed ‘Vol. 1’ from 2017. The Scottish producer uploaded a minute-long teaser video on his social media, complete with a view of crashing waves and funky guitar riffs, to announce the collaborations.

Around the same time, he tweeted that the second volume would be "the maddest album I’ve ever put together by a lonnnggg way."

The first volume of ‘Funk Wav Bounces’ included A-list hits like Frank Ocean and Migos-featuring ‘Slide’, ‘Rollin’ with Future and Khalid, and ‘Feels’ with Pharrell, Katy Perry, and Big Sean.

News of the collection comes just as some of the world’s biggest artists have released their very own dance music tracks. Just weeks ago, Drake surprise-dropped his new album, ‘Honestly, Nevermind’, and ushered in a renewed wave of interest in house music. That was then followed up by Beyonce, who also surprise-dropped her new house-inspired single, ‘Break My Soul’, as per Variety.