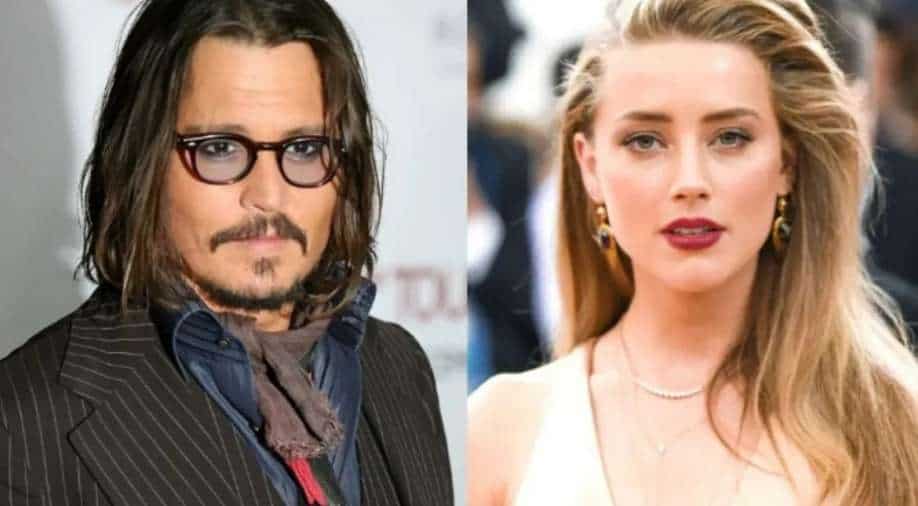 Recently, Johnny has been seen performing across venues in the UK with English guitarist Jeff Beck and is all geared up to release a 13-track album titled ‘18’ on July 15.

According to reports, weeks after winning the defamation trial against Amber Heard, actor Johnny Depp is happy and wants to take a step forward in life. He is also believed to have said that he "wishes no ill will" for Amber and will not participate in any hate campaign on social media against her.

Recently, Johnny has been seen performing across venues in the UK with English guitarist Jeff Beck and is all geared up to release a 13-track album titled ‘18’ on July 15.

An American digital news outlet quoted a source as saying, "After all is said and done, Johnny wishes no ill will for Amber. He isn’t going to jump on the social media hate bandwagon and he just wants to move forward with his own life."

"Johnny can’t wait to go on tour next year and even though it’s a ways away he has a ton of projects lined up to keep him very busy in the meantime. Johnny is happier than he has been in a long time and he feels like this is a whole new chapter for him. Music has always been cathartic for Johnny and this is really what he needs right now after all the stress and drama he’s dealt with for the past several years," it added.

After a long 42-day trial, the jury deemed that Amber Heard had intentionally defamed Johnny Depp in her infamous 2018 op-ed in the Washington Post by portraying herself as a victim of domestic abuse.

Johnny Depp was awarded compensatory damages to the tune of $10 million and punitive damages that amounted to $5 million.

The jury also found Johnny guilty of making defamatory statements to the press through his attorney against Amber and was subsequently awarded $2 million for her countersuit.

Amber is currently in talks to write a tell-all book. As for Johnny, he will be performing overseas next year with his rock band, the Hollywood Vampires.