The Controversial Case of Johnny Depp and Amber Heard: Who ‘truly’ won? 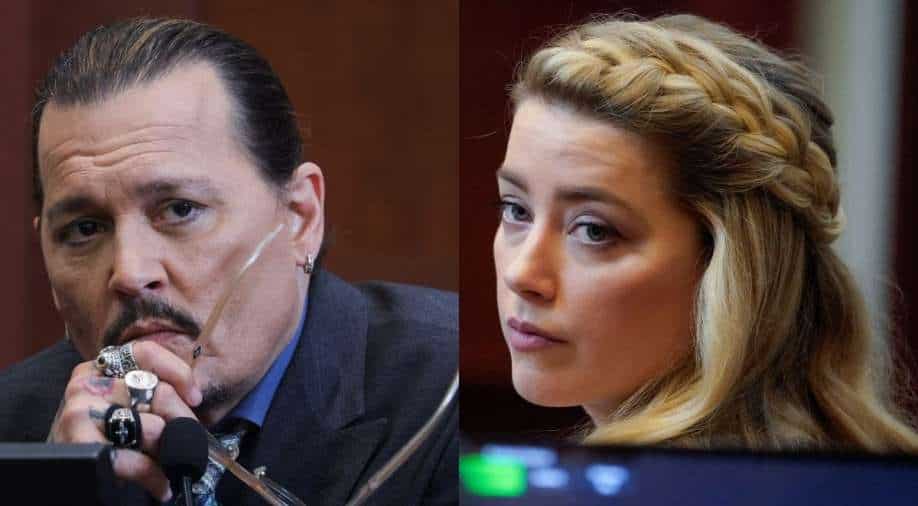 The dramatic six-week defamation trial in which Johnny Depp sued ex-wife Amber Heard came to a close after capturing the world's attention, but it is far from done in the court of public opinion.

The dramatic six-week defamation trial in which Johnny Depp (58) sued ex-wife Amber Heard (36) came to a close after capturing the world's attention, but it is far from done in the court of public opinion. Both sides' supporters have continued to blame each other, and the battle intensified when Elaine Beredehoft, Amber Heard's lawyer, gave an interview to CBS Mornings’, an American program shortly after the jury's verdict. “These people were giving her death threats. They threatened to microwave her baby. This is the kind of social media she was getting,” Bredehoft said on CBS Mornings. The Jury had previously found that Amber Heard defamed Johnny Depp when she described herself in an op-ed as a "public figure representing domestic abuse." As a result, the jury was found in Johnny Depp's favour, awarding him $15 million in damages.

While Amber’s supporters put their heads down in disappointment, Johnny’s fans wrote heartfelt messages to the Jack Sparrow actor on social media. “He won in the court of public opinion. He won in the court of law. Justice has been served and now he can finally have his name and reputation back”, wrote a fan. Another supporter wrote, “Johnny Depp winning his defamation case against Amber Heard is a reminder that women CAN be abusers too”.

However, on social media platforms, a war has erupted, with individuals arguing about who won and how. Different YouTubers have conducted their own investigations and are still attempting to determine who was correct and who was incorrect while body language experts continue to break down gestures and facial expressions to determine who's testimony holds integrity or deception.

Eve Barlow, one of Amber Heard's close pals pleaded on Twitter to "leave Amber alone," but the request backfired, with the phrase "leave Johnny alone" becoming the new trending term. Eve Barlow, a journalist and outspoken supporter of Heard, has been using her platform to lobby for the Aquaman star throughout her ex-husband Johnny Depp's multimillion-dollar defamation lawsuit and continues to do so.

Despite Amber’s heart-wrenching testimonies and reportedly forged proof, Johnny has strongly won in the Virginia court as well as in the court of public opinion, but Amber can still appeal, according to numerous sources.

Lisa Bloom, who's an American legal professional who's recognised for advising Harvey Weinstein withinside the wake of various sexual attack allegations and for representing girls who accused Bill O'Reilly of sexual harassment, which brought about his expulsion from Fox News. She instructed BBC that mostly defamation instances are genuinely decided on appeal. If one is to trust her, then it seems like the war is far from over for our Captain Sparrow and his lovers!