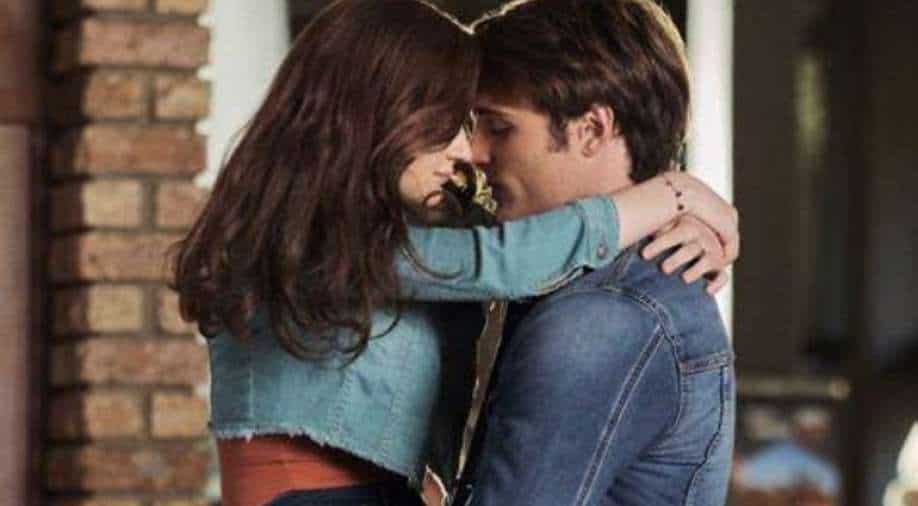 Meanwhile, ‘The Kissing Booth 2’ took home the award for Comedy Movie of 2020 at the 2020 People's Choice Awards.

Joey King has an update on ‘Kissing Booth 3’.

While accepting the award for Comedy Movie Star at the 2020 People's Choice Awards, Joey King revealed some big news about ‘The Kissing Booth 3’.

"This year has been so weird. I'm not gonna be the first person to say that tonight on this stage. But the fact that our movie and my character brought some laughter to everybody at home, that makes me smile. That makes me feel so good. That makes me feel so happy. I want to thank our director, Vince Marcello. I want to thank Netflix," Joey King said. "And, also, I told myself that if I won, I would share a very exciting piece of news with everybody."

Meanwhile, ‘The Kissing Booth 2’ took home the award for Comedy Movie of 2020.