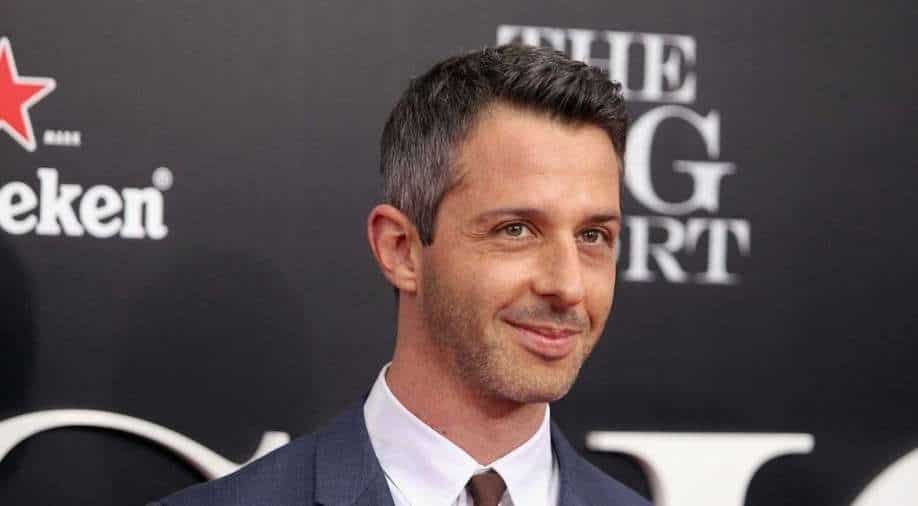 The film will chronicle 30 years of Leonard Bernstein’s life who rose to fame after he was tasked with conducting the New York Philharmonic when he was 25.

Emmy winning-actor Jeremy Strong is set to play writer John Gruenn in Netflix’s ‘Maestro’. It is a biopic on music composer Leonard Bernstein. The project is fronted by Bradley Cooper.

The film will chronicle 30 years of Leonard Bernstein’s life who rose to fame after he was tasked with conducting the New York Philharmonic when he was 25. He grew in fame as he composed and wrote the music of cult film ‘West Side Story’.

The film will also take us through a “beautifully complex story of the marriage” between Leonard Bernstein and his wife, Felicia Montealegre, to be played by Carey Mulligan.

Bradley Cooper has penned the script of the film in collaboration with Josh Singer, the Academy Award-winning scribe of ‘Spotlight’. The project will be produced by veteran filmmakers Steven Spielberg and Martin Scorsese in addition to Bradley Cooper, Todd Philips, Fred Berner, Amy Durning and Kristie Macosko Krieger.

Jeremy Strong was last seen in currently trending ‘The Trial of the Chicago 7’, Aaron Sorkin’s historical legal drama in which Strong starred as Jerry Rubin, Leader of the Youth International Party (Yippies). It was released on Netflix.