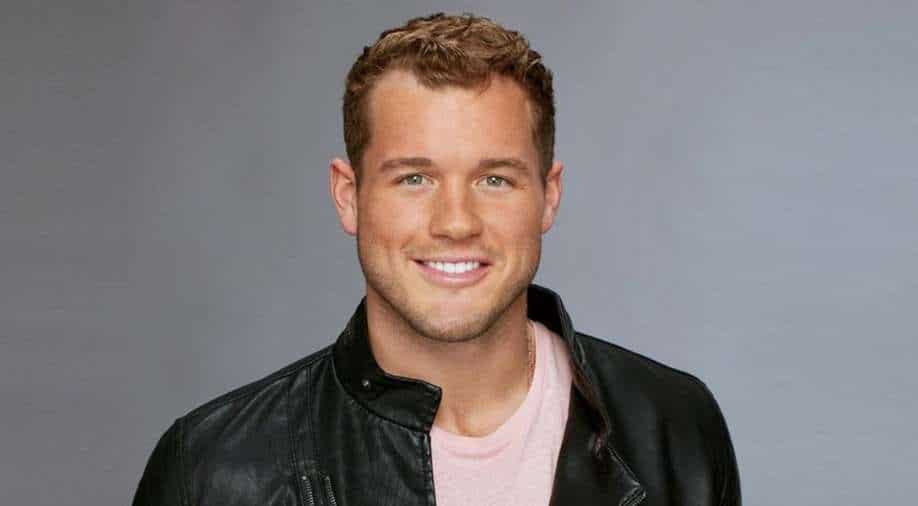 Former ‘Bachelor’ star Colton Underwood has come out as gay.

"I'm still nervous, but yeah," he continued. "It's been a journey for sure."

He revealed that he is finally in a place where he could be honest with himself after 2020, the year that turned everyone's lives upside down, and made people "look at themselves in the mirror and figure out who they are and what they've been running from or what they've been putting off in their lives."

Underwood said he went through a "dark and bad" time before feeling like he could reveal this about himself and his "wake up call" was feeling like he "would've rather died" than say he's gay.

"There was a moment in L.A. that I woke up and I didn't think I was gonna wake up. I didn't have the intentions of waking up. And I did," talking of having "suicidal thoughts" -- led him to "take back control" of his life.
He added that he had known the truth of his sexuality since a young age, knowing he "just felt different" from the age of 6, when he couldn't process it. He knew he was "more emotional" than the other boys in his class. It took until high school for him to realize he "was more attracted to the boys and the men" than he was the opposite sex.

Bachelor Nation was first introduced to Colton Underwood when he was a contestant on Becca Kufrin's season of ‘The Bachelorette’, the 14th season, in 2018.