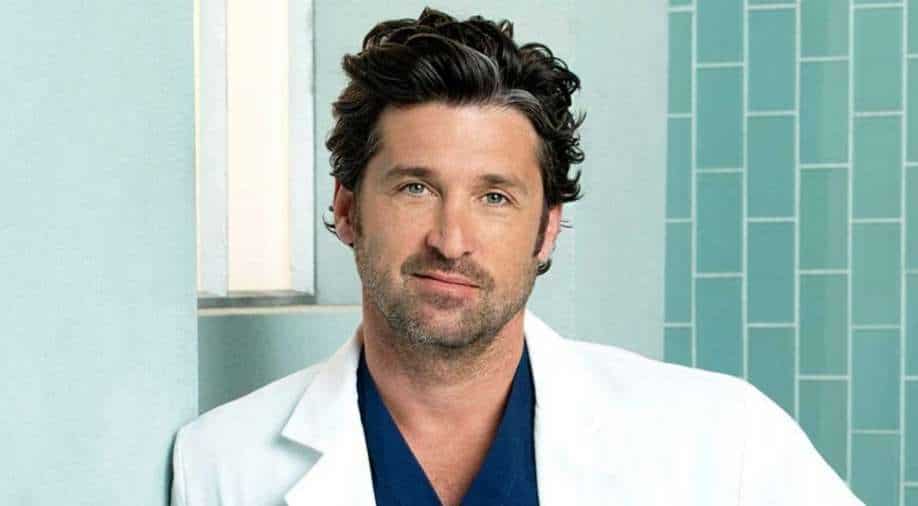 While Patrick Dempsey aka Dr Derek could be a fan favourite, he gave the set a hard time, as Grey's Anatomy executive producer James D parriott's new book claims.

Actor Patrick Dempsey, best known for his role as Dr Derek in Grey’s Anatomy, was a fan favourite but not so much on the set. According to executive producer of the show, Patrick Dempsey was terrorising the set prior to his exit.

These revelations were made in the show's executive producer James D Parriott’s new book that has dropped in stands. He also said that Patrick and show writer Shonda Rhimes “were at each other’s throats.”

He was quoted telling The Hollywood Reporter, "Shonda needed an OG to come in as sort of a showrunner for fourteen episodes. There were HR issues. It wasn’t sexual in any way. He sort of was terrorising the set. Some cast members had all sorts of PTSD with him. He had this hold on the set where he knew he could stop production and scare people. The network and studio came down and we had sessions with them. I think he was just done with the show. He didn’t like the inconvenience of coming in every day and working. He and Shonda were at each other’s throats."

The report also quoted another executive producer, Jeannine Renshaw of Grey's Anatomy, as saying, "There were times where Ellen (Pompeo) was frustrated with Patrick and she would get angry that he wasn’t working as much. She was very big on having things be fair. She just didn’t like that Patrick would complain that ‘I’m here too late’ or ‘I’ve been here too long’, when she had twice as many scenes in the episode as he did. When I brought it up to Patrick, I would say, ‘Look around you. These people have been here since 6:30 am’. He would go, ‘Oh, yeah.’ He would get it."

Patrick Dempsey aka Dr Derek exited Grey's Anatomy after appearing in the first 11 seasons. He exited in 2005 before briefly featuring in season 17. In the episode, he appeared in a dream sequence, joining Ellen Pompeo’s Meredith Grey on a beach, moments after she collapsed in the parking lot of Grey Sloan Memorial. Grey's Anatomy S17 Ep 7 review: A chapter of another beloved character closes