'Grey's Anatomy' to get McDreamy back? Patrick Dempsey makes a surprise entry in the season premiere of the show 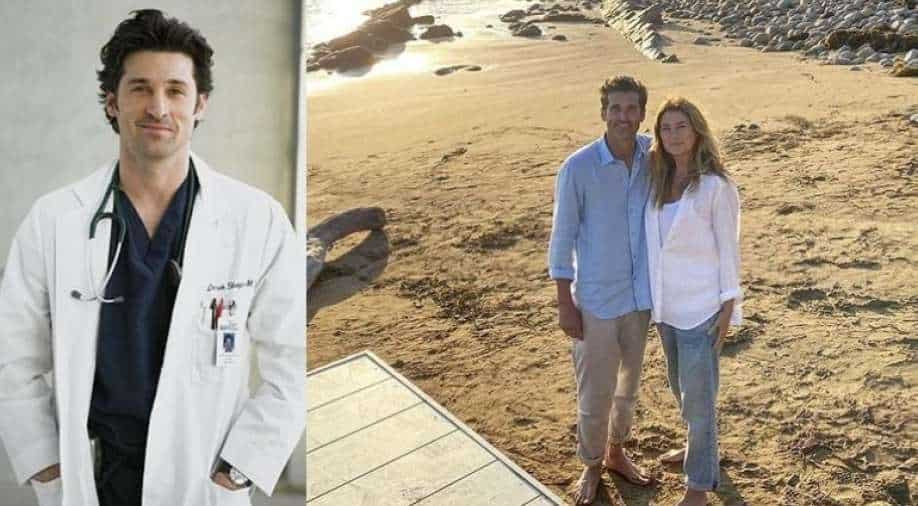 McDreamy is back on 'Grey's Anatomy' and we couldn't be happier!

Here's some news that will surely spread cheer in this pandemic gloom. Actor Patrick Dempsey is all set to reprise his role as Derek Shepherd in the new season of 'Grey's Anatomy'. Yes, you read that right.

The actor attained cult status playing the famous Dr Derek Shepherd in the medical drama and was one of the original cast members of the show playing the love interest of Meredith Grey. His character was killed in an accident in Season 11.

On Thursday, as the show premiered its 17th season, viewers were in for a shock as McDreamy appeared at the end of the epsiode in Meredith's dream.

"The most important task we had this season was to honour the reality of this global pandemic and the impact it’s having —particularly on healthcare workers," showrunner Krista Vernoff said in a statement after the shocker premiere aired on East Coast.

"Along with that we had to come up with creative ways to allow our show to still be fun and romantic and provide some escapism. Enter Patrick Dempsey. The beach motif — which will continue beyond the premiere — provided a way for us to live outside the pandemic even for a little while here and there. And Derek’s return provided pure joy for us, for Meredith, and for the fans. Season 17 has been a Herculean effort by our cast, our crew, our writers, and our partners at Disney and ABC — and we are proud of it. But our effort is nothing compared to the work of our frontline healthcare workers to whom this season is dedicated. We hope our show inspires you to wear your masks to protect them and each other. As Derek Shepherd would say, 'It’s a beautiful day to save lives,'" she further added.

It isn't yet clear if the season will have Meredith and other cast members dealing with COVID-19 but it has been said that the makers will be incorporating the pandemic in the plot.

Meanwhile, Dempsey's return will be a short one. He has appeared in a dream sequence in first episode of Season 17 and will be part of the second episode as well.

The actor is not first original cast to return post exit from the show. After being fired from the medical drama, actor Isaiah Washington returned to reprise his role as Preston Burke in a storyline that was part of Sandra Oh's departure.