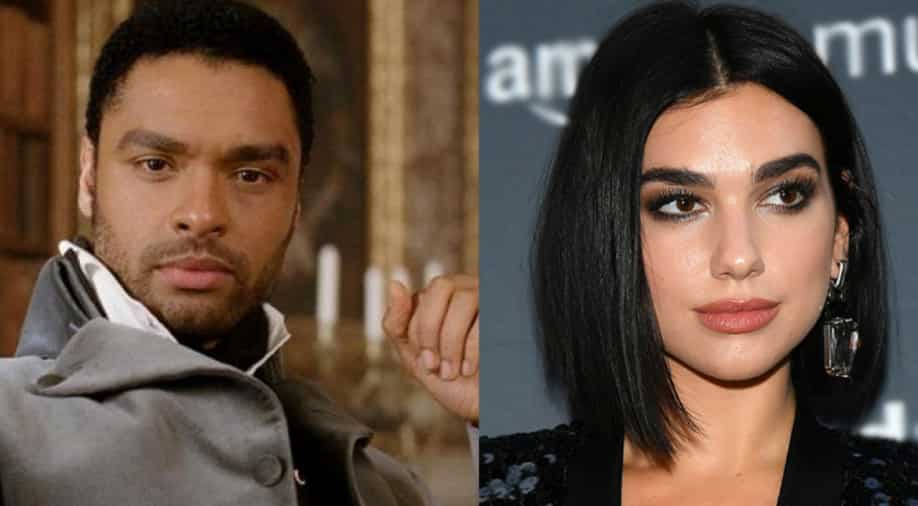 In an incredible feat, songstress Dua Lipa has found herself a spot at the coveted Time 100 Next list. She joins actors Rege-Jean Page of the fame ‘Bridgerton’, ‘Midsommar’ Florence Pugh and John David Washington of ‘Tenet’.

From the field of music, newcomer Olivia Rodrigo, country star Luke Combs, rapper Lil Baby are on the list.

After Dua Lipa was named in Time 100 Next list, Kylie Minogue praised the young singer and said that in a space of 4 years, Dua has released two amazing albums.

Meanwhile, Rege-Jean Page’s inclusion was praised by the executive producer of the show ‘Bridgerton’.

Time 100 Next honourees will be feted in a special live stream event at 1 pm ET on Friday when Lipa, Bridgers, Combs, and Anitta will perform, and Page, Chloe X Halle, and Ruffin will be among the familiar faces making virtual appearances.

The Time100 Next list is released as an extension of the Time100 list of most influential people each year. Introduced in 2019, the Next list highlights 100 people who are prospering in their respective fields, be it business, entertainment, health and science, sports, or activism.