Did not want to work with Tom Cruise, he's intimidating: Jake Johnson 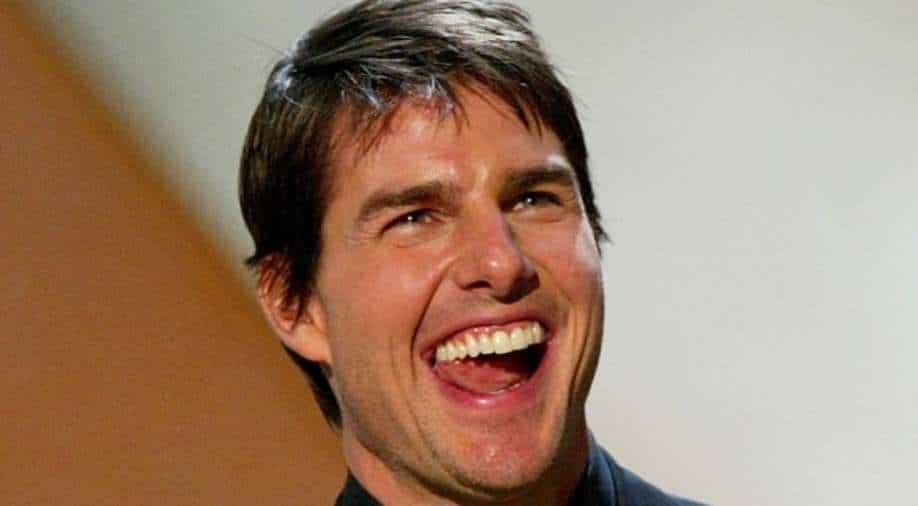 'Tom Cruise knows every angle of a camera' Photograph:( Instagram )

Tom Cruise has been making headlines ever since his leaked recording of admonishing ‘Mission: Impossible 7’ crew over their failure to follow Covid protocols. But, that’s just how Tom Cruise works… reportedly!

In an interview with an entertainment portal, Cruise’s ‘The Mummy’ co-star Jake Johnson commented on the notorious recording, saying “Yeah, he’s an intense guy.”

“I mean, all he wants to do in a film — I cannot make any statements of the man outside of it because I don’t know him that well — but in terms of a filmmaker, he wants to entertain an audience, and if you’re not all about that, you’re gonna get knocked off the Bronco, because he is there to entertain an audience and he’s willing to really put himself in harm’s way to do it,” Johnson was quoted as saying.

“If you don’t love it as much as him, you’re not at the party… So while I was working with him, it was just all — you wake up early, you go to the gym before you shoot so that you’re like ready to go. It was just… I’d never worked with somebody like that,” the actor added.

Johnson also spoke about how he had landed the ‘The Mummy’ gig. “I got a really random call, did I want to be in The Mummy franchise with Tom Cruise, and my first thought was, ‘No. Not a chance,'. The reason I was hesitant on The Mummy is Tom Cruise is an intimidating figure, and especially because I had to do action sequences with him. And I’m like, ‘Look, I’ll do action sequences with an actor who likes stunt doubles.’ That’s not him.”

As for the leaked audio controversy, in December of last year, a renowned media house had published audio from the ‘Mission: Impossible film’ U.K. set where Cruise could be heard lambasting crew members who had broken the production’s COVID social distancing safety protocols.

The star was recorded saying he didn’t ‘ever want to see it again’ and if the production crew didn’t abide by safety procedures, ‘you’re fired’.