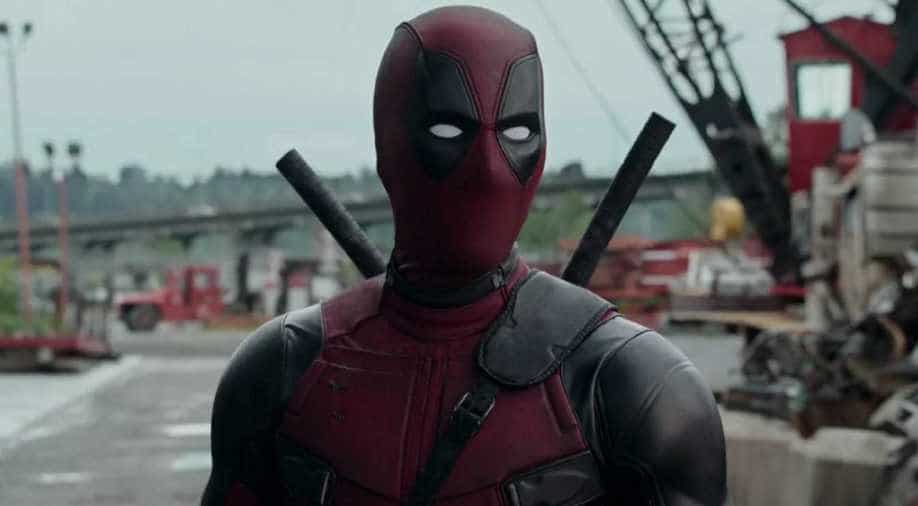 Another update about Marvel's 'Deadpool 3' is doing rounds on social media and has got fans excited.

There is no doubt about the fact that Deadpool is the most irreverent superhero one has ever seen. And, now that he is set to be a part of the Marvel Cinematic Universe, no other Marvel superhero is going to be spared.

Played by Ryan Reynolds, Deadpool is known for its humour, punchlines and penchant for breaking the fourth wall every now and then. His jokes about several pop culture figures also make him stand out from the rest. With the character entering MCU, fans are eagerly waiting to see how he makes jokes about Marvel films.

Recently, in an interview, the writers of the film spilled some beans about 'Deadpool 3' and made headlines. Talking about Deadpool 3, writer Rhett Reese told The Post Credit Podcast, “How many movies have they given us? 25? 26? 28? Something like that. We have a treasure trove of things to poke fun at now… and Deadpool's an equal [opportunist] so everyone's fair game."

Co-writer Paul Wernick further added that despite Deadpool having a crossing over to the MCU, the movie will remain R-rated and won’t be toned down.

“Don't worry about that, they've been very supportive with regard to that," the writers told Den of Geek, adding, "Now when it comes to a particular joke, if we cross a line, maybe we'll hear at some point, 'Maybe not that joke.' But I think they've been incredibly supportive of what we're doing, because obviously we were doing it separate from them for a long time, and I think they've seen the success and they've had their own even greater success. So hopefully it'll be a marriage made in heaven. But we've definitely got their support, and that's a great thing to feel."

Helmed by Shawn Levy, the film is rumoured to involve another popular group in the X-Men mythos, X-Force.