Confirmed! Zack Snyder reveals release date of his horror-thriller 'Army of the Dead' 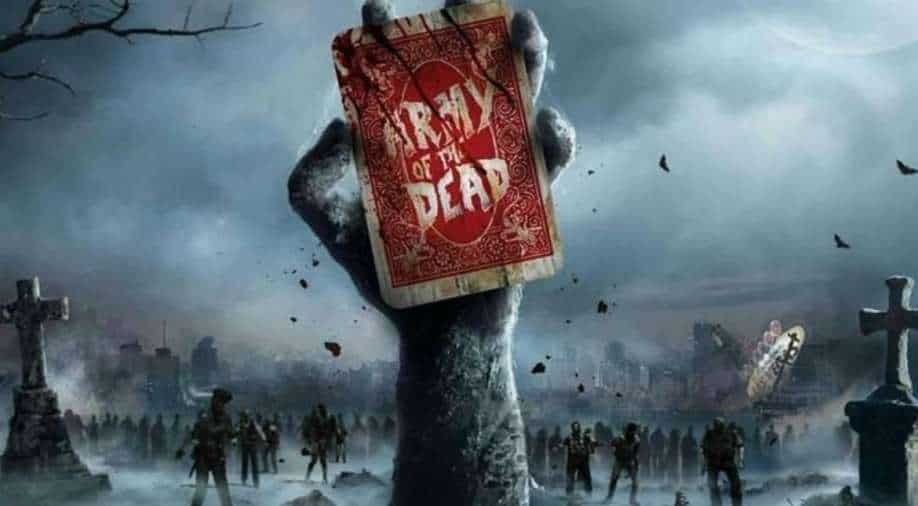 Netflix has set an official release date for the much-awaited horror thriller.

We finally know when Zack Snyder’s zombie horror thriller ‘Army of the Dead’ is getting its premiere.

Netflix has set an official release date for the much-awaited horror thriller and its May 21, 2021.

Zack Snyder announced the happy news with the first teaser for the film scheduled to debut on Thursday. The upcoming film stars Dave Bautista and is set amid a zombie outbreak in Las Vegas, where an assembled group of mercenaries venture to pull off a risky heist.

‘Army of the Dead’ was announced in 2019. It was the first assignment announced by Zack Snyder post his stepping away from 2017 release ‘Justice League’ following an alleged spat with studio and a family tragedy. He is now ready to release Snyder’s cut of Justice League on HBO Max too.

Meanwhile, ‘Army of the Dead’ screenplay is written by him with Joby Harold and Shay Hatten. He also is producing, along with Deborah Snyder and Wesley Coller.