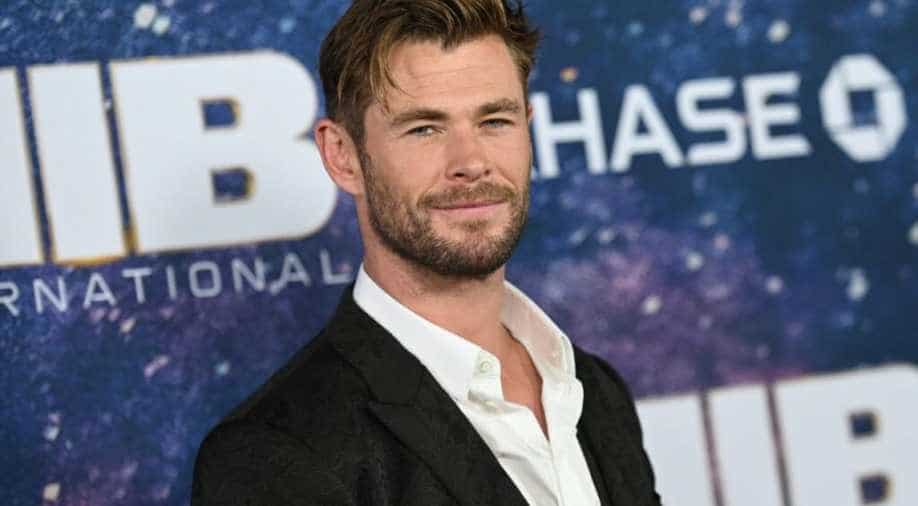 Chris Hemsworth starrer ‘Thor: Love and Thunder’ has been in production since January in Australia. It is scheduled to release in May 2022.

We told you earlier this week that the cast and crew of ‘Thor: Love and Thunder’ have wrapped filming and now lead actor Chris Hemsworth has confirmed the same.

Taking to social media, Chris announced that the film is now complete with its production work as he shared a behind-the-scenes picture of himself with director Taika Waititi. Announcing the same, he shared a post that reads: "That’s a wrap on Thor Love and Thunder, it’s also national don’t flex day so I thought this super relaxed photo was appropriate. The film is gonna be batshit crazy off the wall funny and might also pull a heartstring or two. Lots of love, lots of thunder! Thank you to all the cast and crew who made this another incredible Marvel journey. Buckle in, get ready and see ya in cinemas!! (sic)."

The director too shared the news with his fans and Thor enthusiasts. Taika shared the same picture as Chris and wrote, "And that's a wrap on Thor: Love and Thunder. Sometimes two people come together to inspire the world and change the cinematic landscape forever. And then there's me and @chrishemsworth who are too cool to care about anything except making movies that bring people absolute joy. Ok I don't look cool I know that (sic)."

‘Thor: Love and Thunder’ has been in production since January in Australia. It is scheduled to release in May 2022.

This is the fourth film in the Thor franchise. Taika Waititi is back as director after he helmed the 2017 film ‘Thor: Ragnarok’. The new film also features Russel Crowe and Natalie Portman in important roles. Christian Bale stars as the villain. Tessa Thompson will return as Valkyrie, who is now leading the Asgardians. Matt Damon and Jeff Goldblum are also returning after their appearance in Thor Ragnarok. The Guardians of the Galaxy cast members Chris Pratt, Dave Bautista and Karen Gillan will also be reprising their MCU characters.