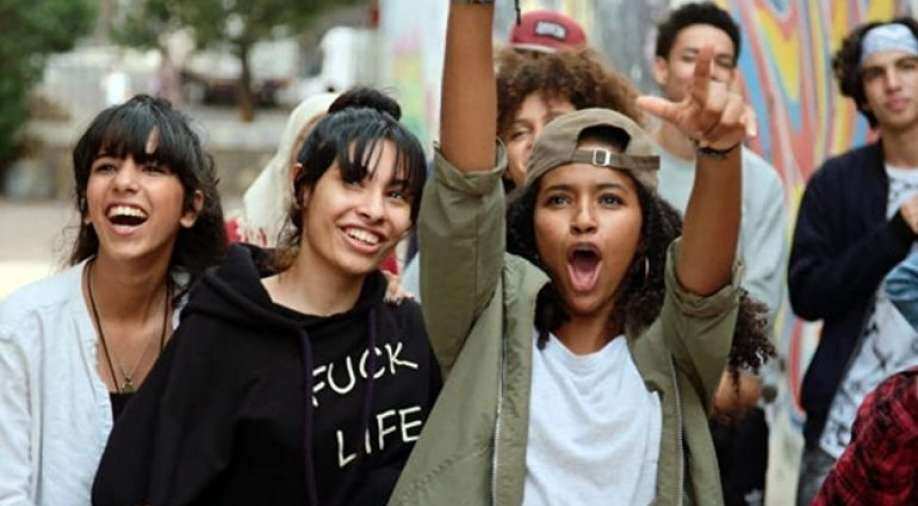 Nabil Ayouch says he can barely believe his movie, 'Casablanca Beats' is the first Moroccan film in almost 60 years to compete for the Palme d'Or at Cannes.

It is as if "I was a child and I've passed a bakery with a lovely chocolate eclair in the window that I've never been allowed to have -- and now finally I can," the director told AFP.

His is only the second Moroccan film ever chosen for the official selection at Cannes, after Abdelaziz Ramdani's 'Ames et rythmes' back in 1962.

In pics: 8 most daring styles we saw at Cannes 2021 that we are in love with

"They have so many stories to tell but not the tools to do it," said Ayouch, 52. It is set in Sidi Moumen, a rundown district made infamous in 2003 after a group of radicalised local youth carried out suicide bombings in the city, killing 33 people.

Ayouch is not new to the neighbourhood.  His 2012 film 'Horses of God', inspired by a novel by Moroccan painter and author Mahi Binebine, followed two brothers from their childhood up to the day they decide to become suicide bombers, and used non-professional actors from the district.

He also shot scenes from his indie hit 'Ali Zaoua: Prince of the Streets' there more than a decade earlier. In 2014, Ayouch founded the Stars Cultural Centre in the deprived district, offering music, dance and other classes. The filmmaker said the centre provided the idea -- and much of the cast -- for the fictional 'Casablanca Beats'.

"I attended some workshops and it was really incredible to see them dancing, and to listen to their lyrics," he recalled.

"I wanted the whole world to hear what they have to say."'Affront to moral values' - The participation of "Casablanca Beats" at the Cannes festival, which runs until Saturday, has been widely welcomed in Morocco. That's in sharp contrast to his earlier film "Much Loved", a candid take on prostitution in the country that triggered anger online and even death threats.

The film was shown at Cannes in 2015 but banned at home, where authorities deemed it damaged the country's image as well as being "an affront to moral values and Moroccan women".

"The 'Much Loved' episode isn't totally forgotten, but the wounds have largely healed and my determination is intact," said Ayouch. "I want my films to travel but my natural audience is the Moroccan public," he added.  "Those who say I ride on the back of others' misery don't watch my films."

The director grew up in the working-class Paris suburb of Sarcelles, falling in love with the films of Charlie Chaplin and Terrence Malick through the cinema club of his local youth centre.

In the late 1990s, at the age of 30, he moved permanently to Morocco and founded his production company.  "It's thanks to cinema that I've been able to go find Morocco," he told AFP. "I want to show it in all its generosity, diversity and contradictions."