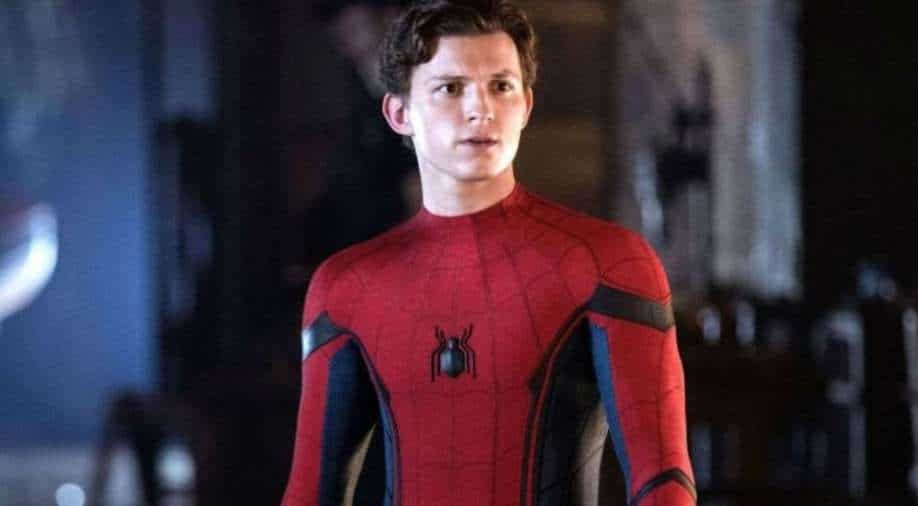 'Spider-Man: No Way Home' is ruling the world with its box office numbers

'Spider-Man: No Way Home' is now ruling the world with its box office numbers as the Tom Holland-led film becomes the number 6 film ever globally. It surpassed the likes of ‘Jurassic World’ and ‘The Lion King’ to achieve this feat. The Sony/Marvel film has so far collected $970 million from the international box office.

The film has done exceedingly well in the US too with $720 million in its pocket already. These numbers don’t include one of the biggest markets for films – China as the film is yet to release there. Read the review here

The top markets so far for Spider-Man: No Way Home have been the UK, Mexico, Korea, France and Australia.

The film’s success tastes sweeter for all as it has managed to make this money despite of all restrictions owing to COVID spike in the  world yet again.

Meanwhile, the entertainer will continue to exclusively play in cinemas for at least the next two months since the film is made for big screens and is best enjoyed as a larger-than-life experience.